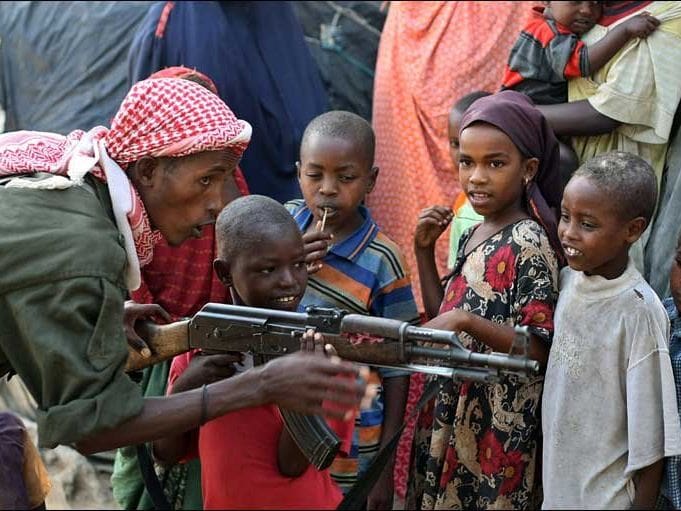 Scholar Christopher K. Johnson introduces and rejects the premise of a New World theory in Part 1 and describes some of the support terrorist group Boko Haram receives on the ground in Part 2.

A Need To Be Scared of Something

We need to move past the New War concept and focus on the root causes of conflict today. There is simply not enough data to prove that so-called New War is in fact new or deadlier than what came before it.

Fear is more powerful than control of territory.

Territorial control hasn’t mattered globally for the better part of the last century. Acknowledging this fact, though, would encourage a free flowing interrogation and close reading of globalization, which benefits the world’s ruling elite (Fuentes-Nieva and Galasso, 2014: 10).

That would in no way serve their interests. Therefore, it is better that something “new” is created. 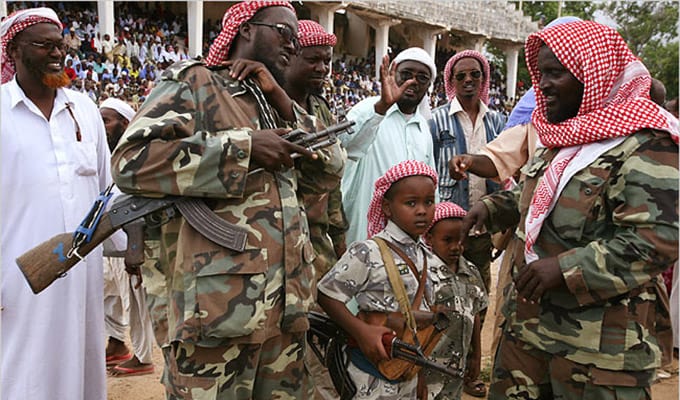 New War is simply one of the new distractions that keep us from focusing on poverty and inequality, which even the drivers of the global war on terror acknowledge as a root cause of violent offensives by non-state actors (“Boko Haram: Growing Threat to the U.S. Homeland,” 2013: 8).

There is nothing new about the greed of the global elite or the consequences of that greed. The Third World scholars highlighting this reality were effectively removed from the “mainstream” development debate in the early 1980s (Duffield, 2001:23).

Corporate interests and the elite — in the driver’s seat of global policymaking and research — cannot be so easily dismissed. The universities that could produce effective counterarguments to widen debate have increasingly become shameful hiring halls offering precarious, low-wage employment for part-time lecturers (Hoeller, 2014).

There is more “new” in the race to the bottom through the casualization of workers in the Western academy in the last quarter century than there is anything unique about the way war is being waged in the global South during the same time period.

Therefore, it is easier to promote the savagery of the other than to question the silencing of dissent and marginalization of those questioning power in an academy, which for a brief period occasionally claimed to speak to and for the poor. 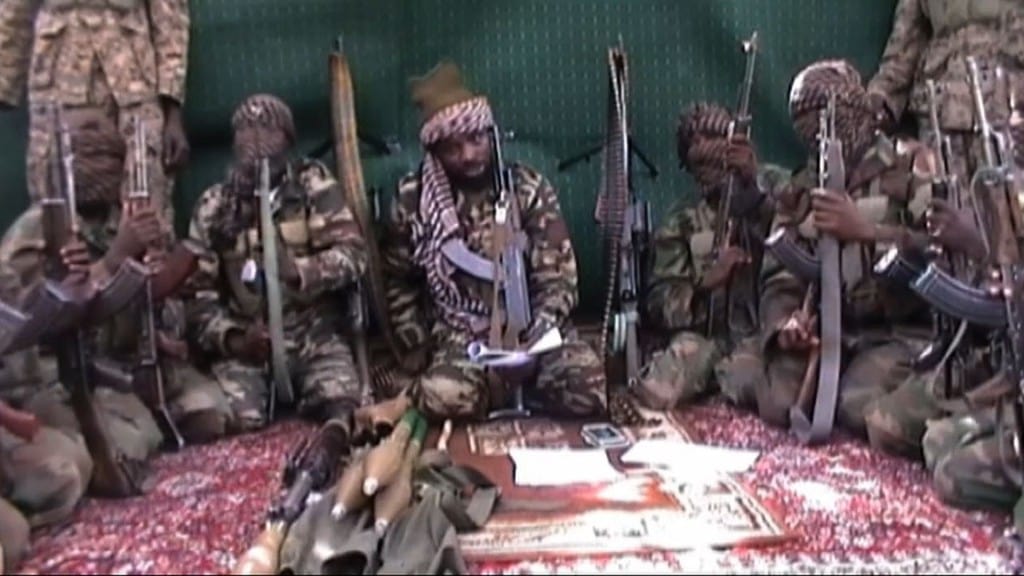 I was an invited guest and speaker at a Workers Day celebration in Abuja, Nigeria, in 2012. The focus was on the inequality that fuels the debate on new war. A local community group entered the invited guests section wearing T-shirts that read, “Corruption is worse than Boko Haram!”

This image has remained in my mind more than two years later.

At that moment, I realized that I had never thought of Boko Haram (pictured) as anything other than a regional terrorist group born from the wreckage of a religious movement lacking wide support. I expected something akin to outrage from those reading the message emblazoned on the shirts.

But the anticipated melee never occurred.

In fact, guests congratulated the young men for their clarity of vision. In a space such as Nigeria, this did not in any way reflect an endorsement of terrorism but rather a respect for a nuanced analysis of conflict, its motivations, and underlining factors — a priority sequencing lacking from depictions of wild, meaningless violence without boundaries that is often thought to be more criminal than political,  as if crime does not in any way connect with politics.

If we are to question the motivation for the poor engaging in violence, why not analyze the scholarly interest in exploring the phenomena? Those doing so might be afforded the opportunity to become an expert in a new field of study. In a climate of decreasing research funding, we cannot ignore the benefit of standing out in a crowded field as suitable motivation for “creating” something new in an increasingly competitive academic space.

An acquaintance once mentioned the flood of Western graduate students flocking to her southern African city to do research on the informal economy. They would fly in, pick her and her colleagues brains for information, fly back to Europe or America, publish their findings, become experts in their chosen field, and forget about the poor that were the object of the study.

A cultural safari disguised as research.

I’m not yet prepared to classify new war in those strong terms, but the gaze of the researcher cannot be dismissed. And doesn’t everyone love a safari?