The announcement came just a day before the movie was scheduled to premiere at the Toronto International Film Festival (TIFF), Canada.

The comic movie, which is Nnaji’s directorial debut, is the first Netflix original film from Nigeria. 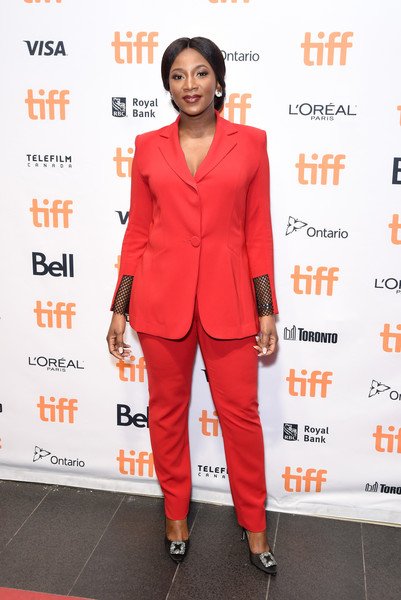 The movie follows the hurdles of an Igbo family that is into transport business and stars Nnaji in the lead role, alongside Nkem Owoh, Pete Edochie and Onyeka Onwenu.

Adaeze (played by Nnaji) is forced to go along with the arrangement of working with her uncle in order to save her father’s ailing bus company.

This is after her father falls ill and appoints her “crude” and “eccentric” uncle to be the head CEO instead of her and her rival (Kalu Egbui Ikeagwu).

More drama follows as they discover that the family business is in a bad financial state. 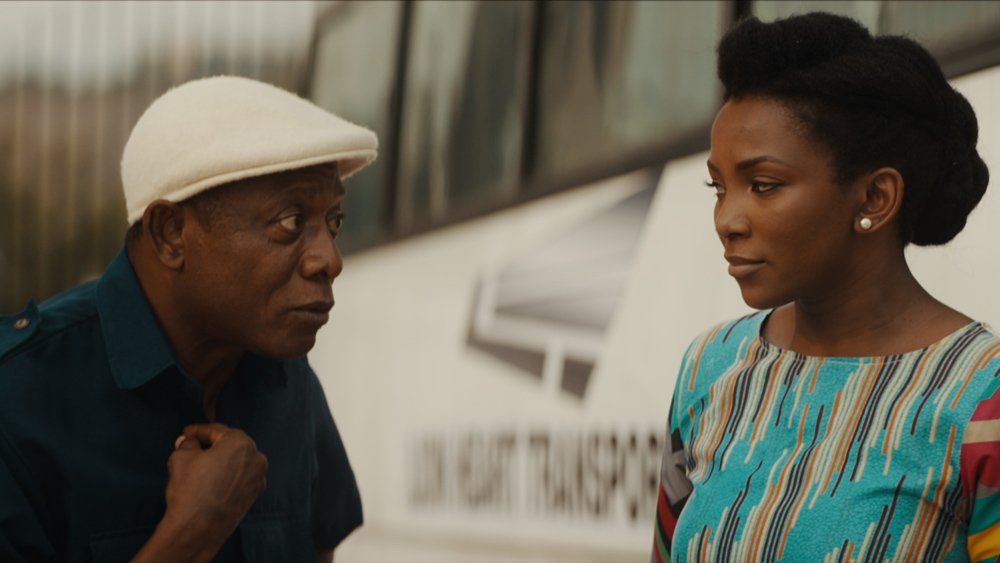 A scene from the movie — Variety

The film, essentially, “touches on everyday sexism that saturates the workplace, as well as the delicate balance between honouring one’s family while finding the courage to strike out on one’s own.”

Lionheart, which was produced by T.E.N.— The Entertainment Network, was written by Nnaji, Chinny Onwugbenu, Ishaya Bako, Emil Garuba, and C.J. Obasi.

Nnaji made her debut as a producer in 2015 with the movie “Road to Yesterday.” The movie was a huge success as it raked in 30million naira at the box office.

Three years after, the veteran actress is back with a much better project that has made history for Nigeria and Nollywood, the second largest movie industry in the world behind India’s Bollywood.

Genevive Nnaji – I’m a proud feminist who embraces her femininity. I feel sometimes women are made to feel self-conscious and ashamed of their womanhood.

Nigeria’s movie industry has a chunk of quality and award-winning films.

In 2014, the Nigerian government released data for the first time showing Nollywood is a $3.3 billion sector, with 1844 movies produced in 2013 alone.

Watch the trailer of Lionheart below: