The Traffic, a wildlife trade investigation agency, bases its latest findings on the growing number of Chinese and Vietnamese nationals that are being arrested in connection with ivory smuggling in Africa and East Asia, the BBC reports.

“At the present time, Asian criminal networks, often in collaboration with local political and economic elites, completely dominate the supply of raw ivory out of Africa,” the report claimed.

Meanwhile, a report on international organised crime released by the Geneva-based Global Initiative Against Transnational Organised Crime has implicated North Korea in close to 16 cases of the illegal trade in rhinoceros horns and elephant tusks, revealing North Korean diplomats’ secret involvement in the seizure of contraband horns and tusks over the past 30 years.

The startling report follows the recent arrest of a diplomat, identified only as Park, at North Korea’s embassy in South Africa for dealing with poachers in Mozambique in May 2015. The diplomat was released after posting bail of $30,000. A similar arrest involving another North Korean was made in 2012 as he attempted to smuggle close to 130 blocks of raw ivory – an estimated value of $36,000 – out of the lower-income earning country. 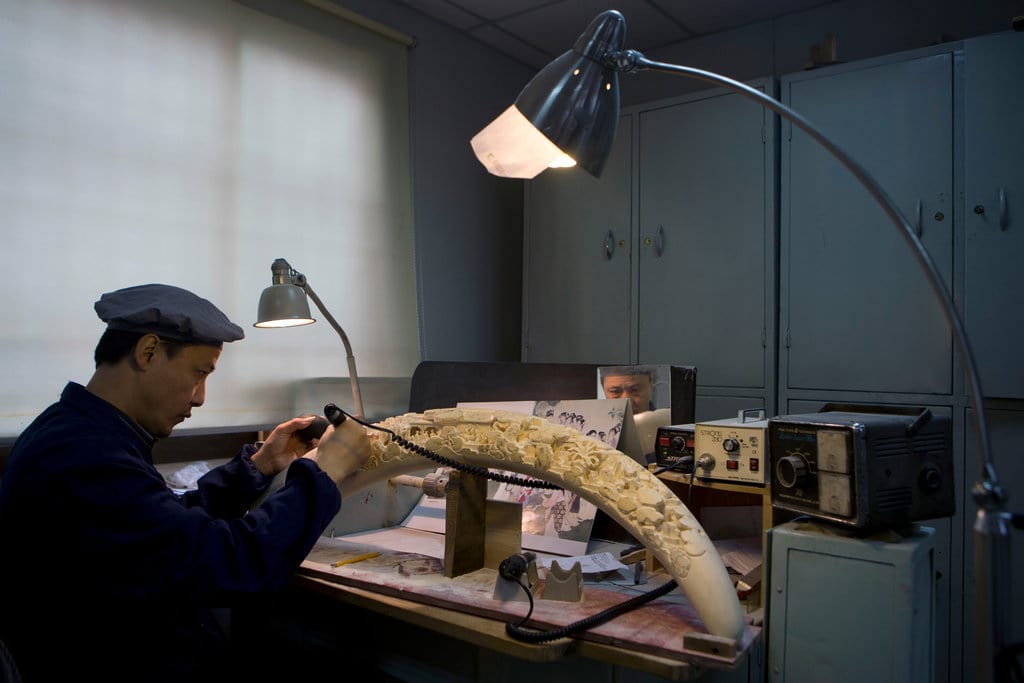 Researchers have often reported that high demand for ivory in East Asia, where it is used as a status symbol, largely contributes to the continued illegal poaching in Africa.

The BBC claims that over 30,000 elephants are slaughtered in Africa every year for their tusks, which are then smuggled to China and Vietnam.

According to Tom Milliken, author of The Traffic’s report, the tons of illegal wildlife consignments that are being seized almost every day point to a well-established network of wealthy and powerful players.

“The DNA test of the ivory that was shipped out of Togo, for instance, has demonstrated that it came from the other side of Africa, so this tells us how continentally these criminal syndicates are able to operate. It’s a pan-African set up,” Milliken told the BBC.

Julian Rademeyer, author of Global Initiative’s organised crime report, reveals how priceless rhino horns are to the North Korean state, describing them as a “good source of hard currency for North Korea” especially since the country faces severe economic sanctions from the United Nations after carrying out a nuclear test in January.

Describing North Korea as a “criminal state,” Rademeyer warns that all North Korean embassies in Africa are currently being tasked to engage in the illegal trade of these horns as part of covert means to earn hard foreign currency for the regime. 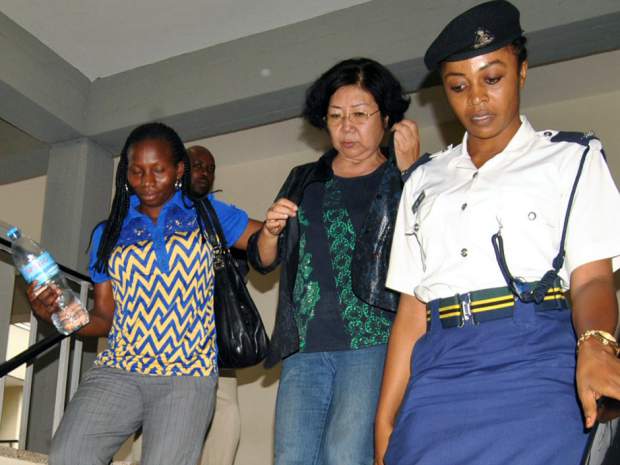 The Traffic cites a lack of thorough investigations after arrests as the main reason why more syndicates have not yet been unmasked.

Most African countries lack the capacity to properly interrogate and examine foreign nationals arrested in connection with illegal wildlife trade, especially since most of them cannot speak English and their travel documents are written in their native languages.

East Asian authorities have yet to comment on these allegations.