La Voute Nubienne, a non-governmental organization in West Africa, is introducing the ancient architectural techniques used to construct the popular Nubian Vault homes in order to minimize the effects of climate change in the Sahel region.

The NGO has hired a group of 500 local masons to build ancient Nubian homes using earth bricks and locally produced mortar, an initiative that the organization hopes will dissuade locals from cutting down trees for timber.

The program is already having a major impact on the lives of residents in countries, such as Burkina Faso, Mali, Senegal, Benin, and Ghana, where at least 20,000 people are currently living in ancient Nubian houses, according to CNN. 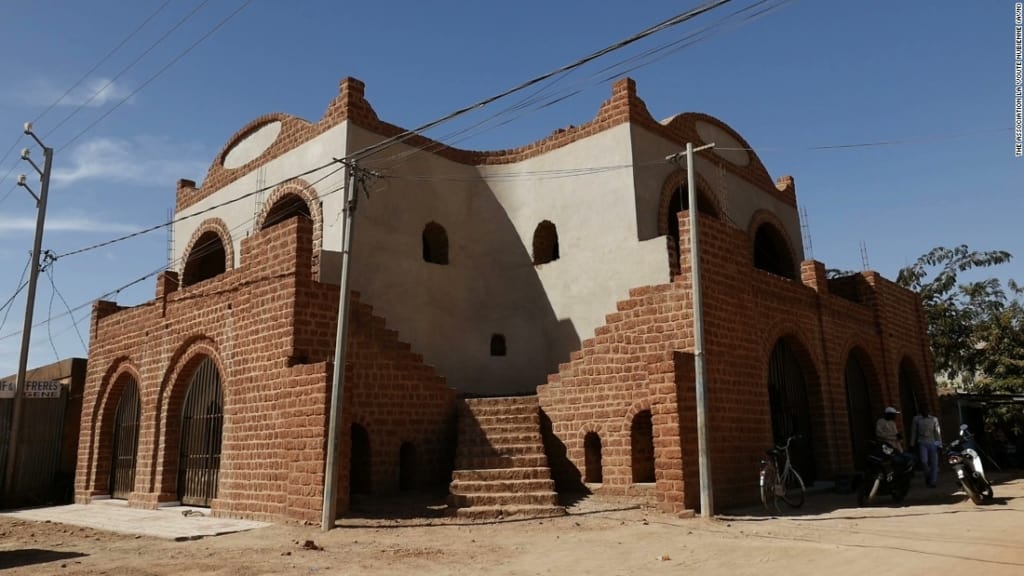 “Nubian Vault buildings provide excellent thermal insulation, making the buildings cool during the day and warm during the night,” Nick Nuttall, the spokesperson for the United Nations Framework Convention on Climate Change, said. 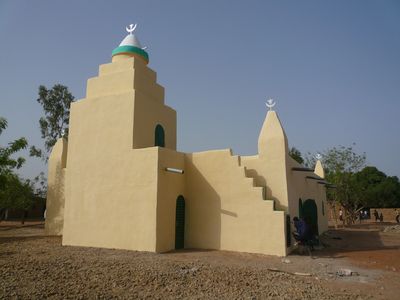 A Nubian Vault is a mud-brick curved structure that originated from Sudan among the Nubians.

This architectural technique is widely supported by environmentalists as it only uses pure mud, thereby reducing the use of timber.

Another key advantage of the Nubian Vault technique is that it does not require the use of imported sheet metal for roofing or timber beams for support. 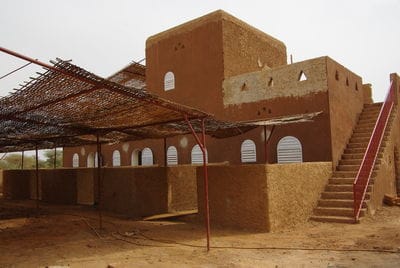 Earth bricks are laid leaning at a slightly sloping angle against the gable walls in a length-wise vault. The arch can be open and wide depending on how big or small the owner wants their structure to be. 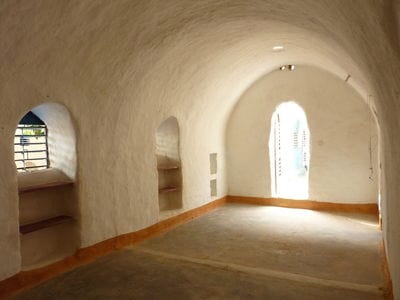 This technique has been used to construct a wide range of buildings, including village homes, churches, mosques, schools, and other public utilities.

La Voute Nubienne has been lobbying governments and potential development partners to invest in the ongoing initiative across the Sahel region. 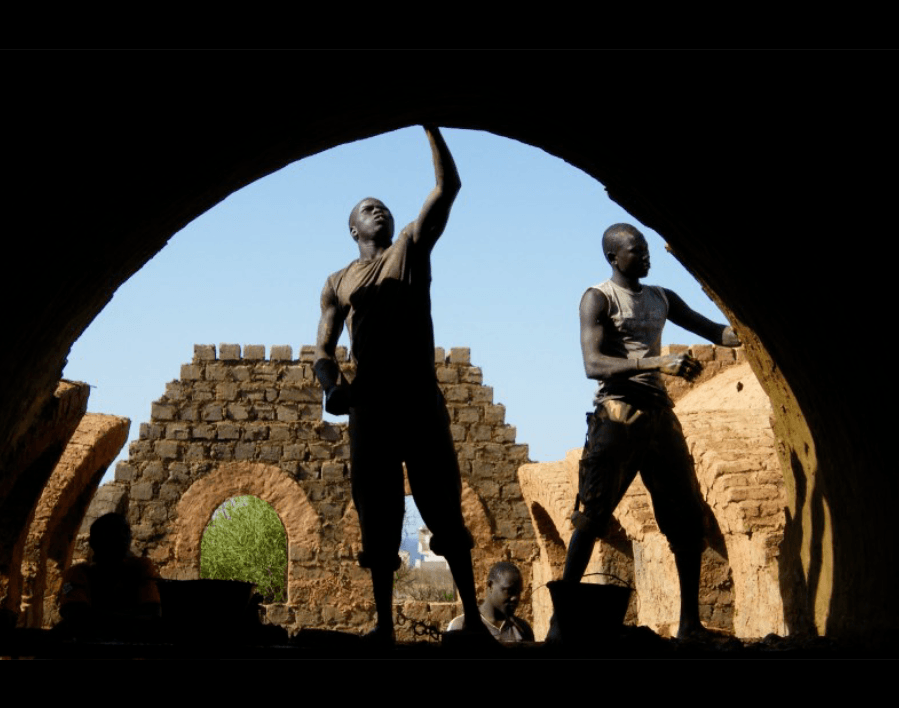 The organization says the ancient Nubian architectural technique has helped to lower the cost of construction in West Africa, with one-third of the new construction market being fully autonomous.

And despite its informal nature, the industry is making significant contributions to local economies, valued at more than $2 million, and the NGO is optimistic that these numbers will continue to rise.