Oprah Winfrey is not only a media mogul but also an American activist whose campaigns have influenced some of America’s life views.

In honouring her contribution to society, the National Museum of African American History and Culture opened an exhibition that features the story of her life in a bid to offer an understanding of how she became a global icon.

“We’re providing a context for understanding not only who she is, but how she became a global figure, and how she is connected to broader stories and themes,” one of the show’s curators, Kathleen Kendrick said. 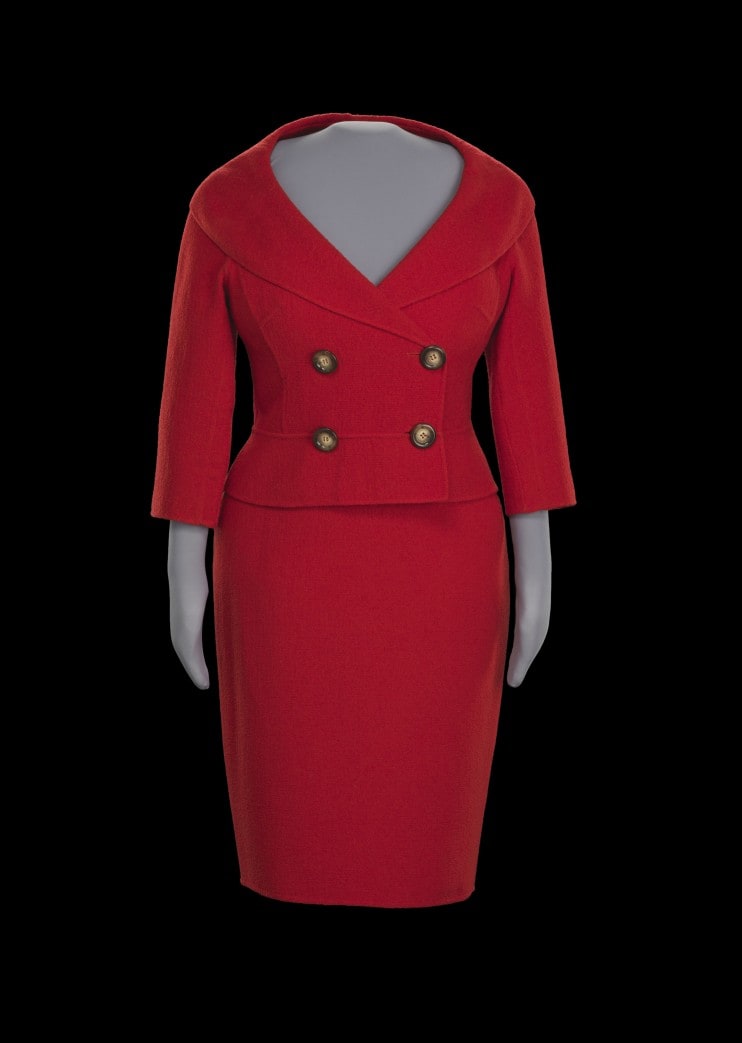 This red suit, designed by Celine, was worn by Winfrey during her famous Sept. 13, 2004, car giveaway stunt, in which she gave every member of her studio audience a new Pontiac sedan. (Walter Larrimore for the Smithsonian Institution, National Museum of African American History and Culture)

The show has been divided into three segments. The first segment, featured in the Special Exhibitions gallery, deals with Oprah’s childhood and early career, highlighting how events in the 1960s and 1970s influenced her worldview. The second segment captures aspects of the 25-year run of the Oprah Winfrey Show and contains artifacts from the studio in which the show was shot. The last section highlights her role as cultural influencer through film, music and philanthropy.

“Civil rights, the women’s movement, the media and television landscape, she’s at this distinct intersection of all of these dynamic moments. She becomes someone at the forefront of dealing with ideas, of discussing hot-button topics like racism and sexual orientation,” Rhea L. Combs, the other co-curator said.

In 2013, Oprah had donated $12m for the design and construction of the new museum, something the director, Lonnie G. Bunch III, has said did not influence the exhibition.

“We made sure there was a bright line, that this was done by the museum and museum scholars,” he said. “The fundraising was not through Oprah’s people.”

According to the museum officials, the exhibition was scheduled to coincide with the period they thought visitor numbers would be low. However, they have experienced strong interest since they opened in September 2016.