The infamous Whites-only town of Orania in northern Cape Town, South Africa, is set to launch a digital currency that will only be used within the town.

Orania, which is estimated to have a population 1,300 people, already uses a local currency known as the “ora,” which is printed by the town’s own chamber of commerce and distributed through the central bank, according to CNN.

The digital version of the currency, which will be accessible via a mobile app, is expected to replace ora notes that are technically vouchers pegged to the South African rand and expire after three years.

With the new app, users will be able to purchase “E-Ora” from the central bank and trade it with one another and local businesses via their smartphones. The digital currency won’t have an expiration date. 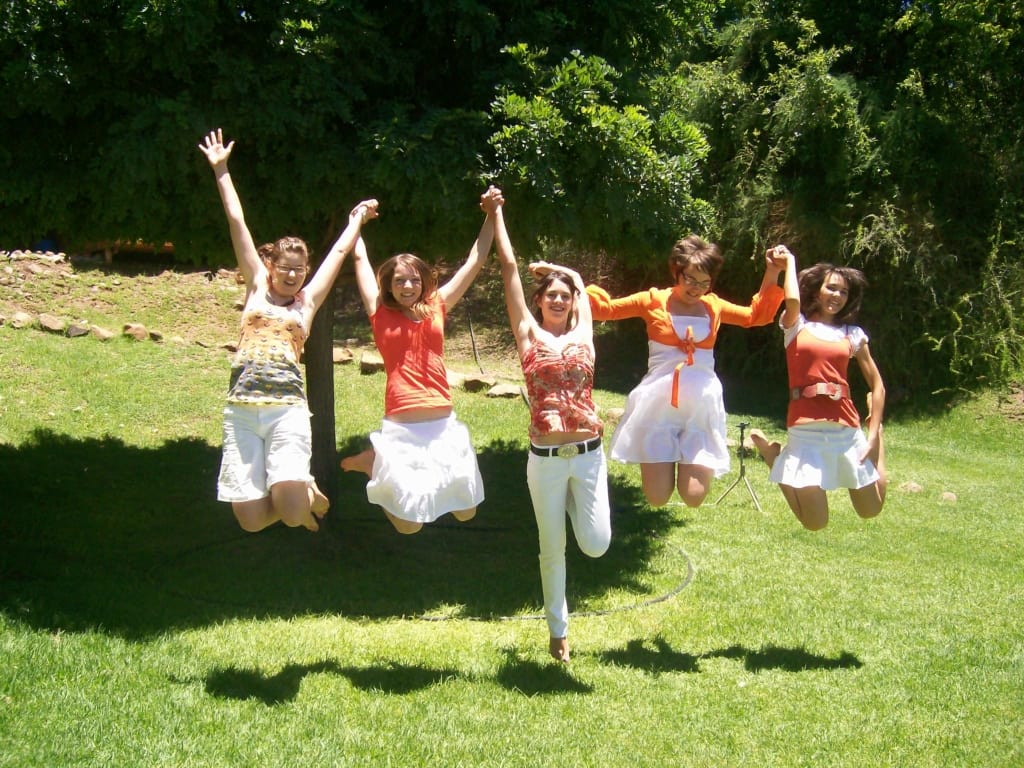 Coordinators of the project say the new currency is intended to further Orania’s independence, with some residents even aspiring to have an independent Orania state.

They say the digital currency will go a long way in making everyday business transactions more efficient while saving the town the cost of printing currency notes.

“It is basically electronic cash that will be moved from wallet to wallet with every transaction without the commercial banks standing in the middle,” says Peter Krige, a coordinator of the project.

“In this way, friction and cost is removed from the transaction. Both consumers and retailers will save between three and five percent per transaction.”

The currency, which could be in circulation within a year, is a partnership between the Afrikaner town and award-winning economist Dawie Roodt, who says he is aware that working with Orania is controversial but the opportunity was too exciting to turn down.

“Where else is there an opportunity for an economist to do an experiment like this? This is like a petri dish…I want to see what environment is created by digital currency,” Roodt says, adding that if the project is successful, he will introduce it to other communities within South Africa. 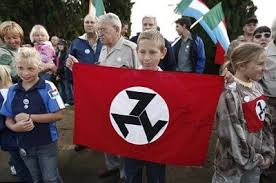 Orania town is often described as the remains of Apartheid, a system of institutionalized racial segregation and discrimination in South Africa that existed between 1948 and 1991.

Critics accuse the town’s authorities of rejecting the Rainbow Nation concept and trying to recreate pre-democratic South Africa within a territory.

But residents of the town contend that their desire to isolate themselves is motivated by the need to preserve their linguistic and cultural heritage and protect themselves from the high rate of crime in the country.

The majority of the people living in Orania are Afrikaans, a South African language derived from the form of Dutch brought to the country by Protestant settlers in the 17th century.