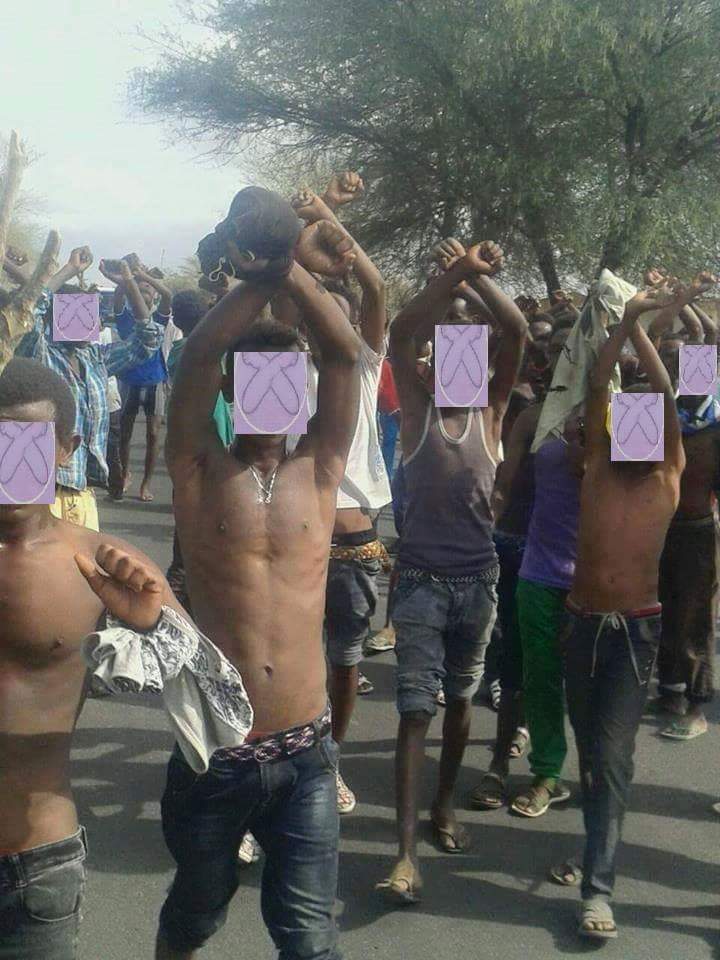 As an Oromo living in Ethiopia, I know that killing, torturing, and mass imprisonment has continued even after the Oromo People’s Democratic Organization (OPDO) announced last week that they have withdrawn the the Addis Ababa and Finifine Surrounding Oromia Special Zone Integrated Development Master Plan of expanding in to Oromia region. It is known, though, that many have continued to be killed, injured, and imprisoned in Oromia region following the protests against the master plan.

On January 12, after at least 147 deaths and hundreds of injuries, the OPDO released a statement that they had abandoned their integrated Addis Ababa Master Plan.

But the federal government hasn’t said the same: Instead, the Minister of Communication, Getachew Reda, said, “If one of [the] parties to this arrangement withdraws its support, this simply means the project cannot go ahead.”

But the federal government still hasn’t declared that they have officially dismissed the plan.

This ambiguous statement from the federal government — along with the long time history of powerlessness and indecisiveness of the OPDO — have made the Oromo people unsure of whether the Addis Ababa Master Plan is really being canceled.

Due to this ambiguity and deep-rooted negligence and inequity we are facing, Oromos have continued to protest, and the government has become even more ironfisted than before. 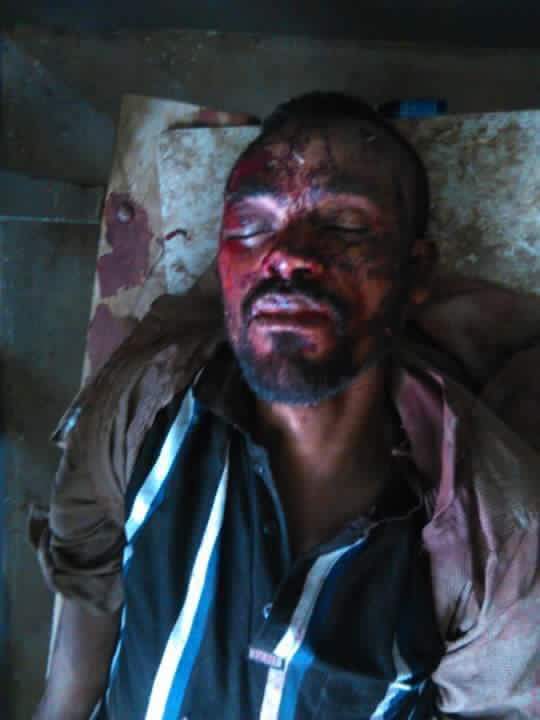 In the four days after the OPDO declared the withdrawal of the plan, at least 21 deaths have occurred along with hundreds injured and mass imprisonment until jail became insufficient and imprisonment in an unfinished school building and open field went in to effect. 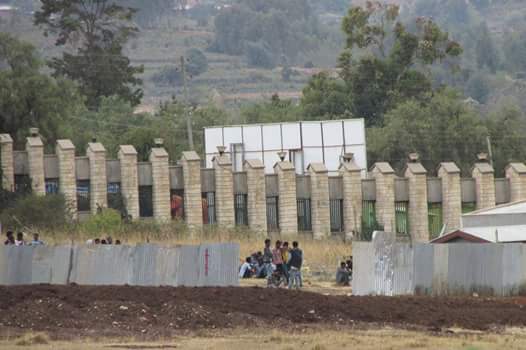