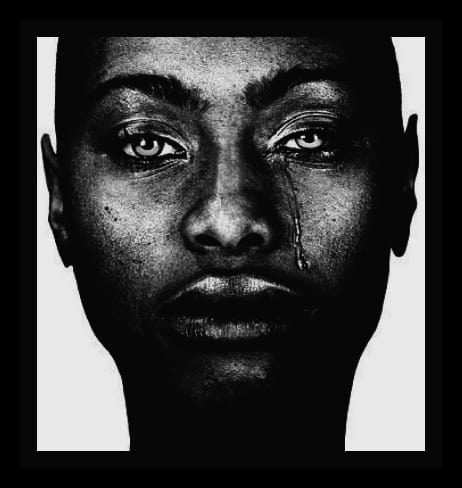 Physical, emotional, and psychological abuse is dominant in somerelationships these days, and women are mostly on the receiving end ofthis menace. This piece was inspired by the story of a friend who wasabused to death. If you notice any signs of abuse in yourrelationship, don’t bottle it up. Speak up!A dark shade of pain is reflected in her eyes as shefights to hold back tears.She tries so hard to figure outwhy she had to put up with it all these years.Her Innocence gone, just snuffed out.She struggles to deal with it and be free someday.She tries to tell someone but no one believes hercries.Just another young girl seeking some attentionthrough lies.She had even considered suicide, but she won’t  goout that way.Still at the time she thought, “Well maybe if he can’t find me, he justwon’t rape me today.”

She lives in this situation that she just can’t control.No matter how hard she tries, she’s alone.Things get worse and he beats her more.

Her self-worth elopes when he comesthrough that door.

Fed up and full of hope she tried to fight back.He pulled out a knife, all she saw was pitch black.Finally out of her misery and out of her pain.He ultimately put her in such a place that she can’t evenexplain.Each day, she tried so hard to tell someoneBut no one ever believed her cries.Just maybe if someone had listened…thisyoung girl would still be alive.