The relationship between the continents of Africa and India has long been established, with some historians noting the presence of Africans in India around the 8th Century. Business trade of all sorts between Africa and India has been assumed to have taken place in even earlier times, and this profitable union still takes place today.

RELATED: The Siddi People: The African Population of India, Pakistan

The melding of the African-Indian relationship helped spawn new developments in music, religion, and trade among other forms of culture. Although there have been recent examinations of the slave trade and presence of Africans in India in recent times, there is still a dearth of conversations around how interconnected these two regions are by way of history.

BBC News India recently took a deeper look at the link, revealing that many Africans arrived in India as traders or slaves but eventually became a vital cog in Indian society.

In fact, some Africans even became powerful military minds and rulers across the Indian continent. 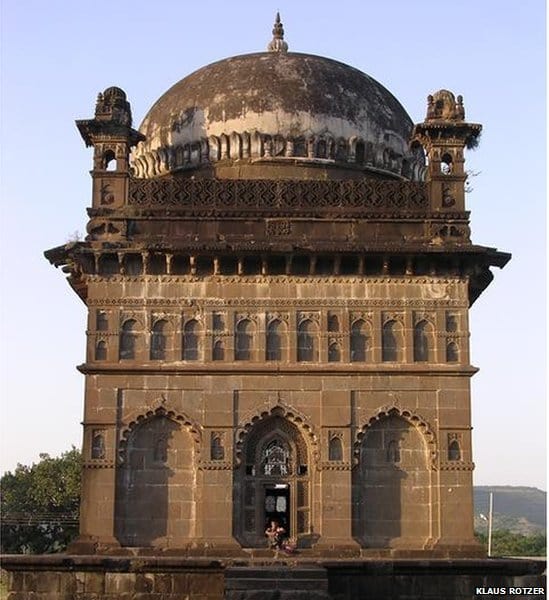 Some of them, like Malik Ambar in Ahmadnagar (in western India), went on to become important rulers and military strategists. Ambar was known for taking on the powerful Mughal rulers of northern India.

An exhibition, organised by the Schomburg Center for Research in Black Culture of The New York Public Library, in Delhi recently showcased such “forgotten” stories of Africa’s role in India’s history.

Abyssinians, also known as Habshis in India, mostly came from the Horn of Africa to the subcontinent. Dr. Sylviane A Diouf of the Schomburg Center says Africans were successful in India because of their military prowess and administrative skills.

“African men were employed in very specialised jobs, as soldiers, palace guards, or bodyguards; they were able to rise through the ranks becoming generals, admirals, and administrators,” she says.

According to the Schomburg Center exhibit co-curator Kenneth Robbins, Africans were essential in protecting the rule of several Indian sultans and enacted their own dynasties.

Mr. Robbins adds that there exists evidence that Africans came to India around the 4th Century but became far more prominent and established between the 14th Century and the 17th Century. 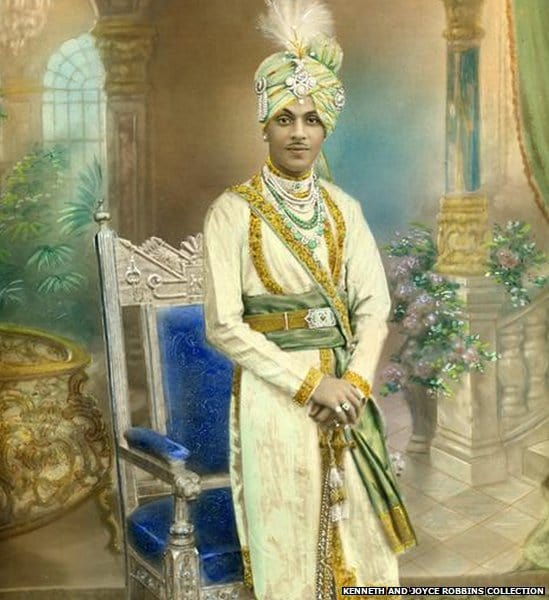 Dr. Diouf also spoke of the African-ruled state of Sachin, which was established in 1791 in the state of Gujarat in India.

It was a self-contained nation that featured its own currency and a state band of Africans.

In 1948, Sachin was absorbed into Independent India. At its height, Sachin had a population of 26,000 that was comprised of mostly Hindu worshipers and a smaller population of Muslim followers.

Dr. Diouf also added that individuals such as the aforementioned Ambar and their ethnicity have largely been erased from Indian history, although it hasn’t been determined if that was deliberate.

Ambar was of Ethiopian heritage, and Dr. Diouf questioned if the failure to preserve his heritage was an act of “historical erasure.”

See more pictures and paintings of Africans in India here: