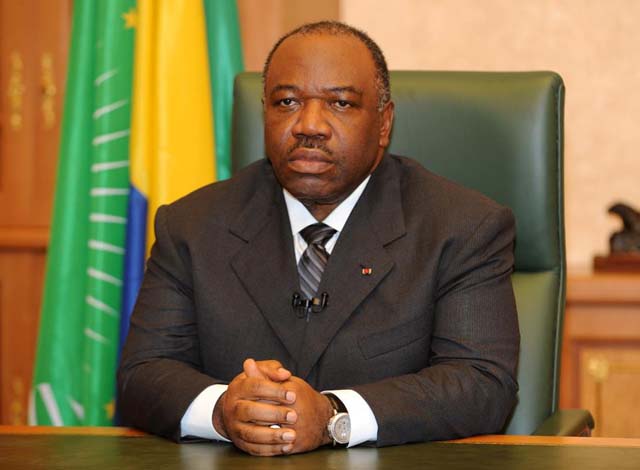 Ali Bongo became president of Gabon in 2009 after the death of his father. Time for Africa

Omar Bongo Ondimba was President of Gabon from 1967 until his death in 2009. That same year, his son Ali Bongo Odimba contested for the presidential seat under the Gabonese Democratic Party (PDG), winning the election with a total of 42 percent of all the votes. Before he was elected president, Ali Bongo had held several key political positions during his father’s regime, including the Gabonese Minister for Defence.

Ali Bongo’s time in office has not been too different from his father’s before him. Several civil society organisations have accused his government of highhandedness, widespread corruption and human rights abuses. 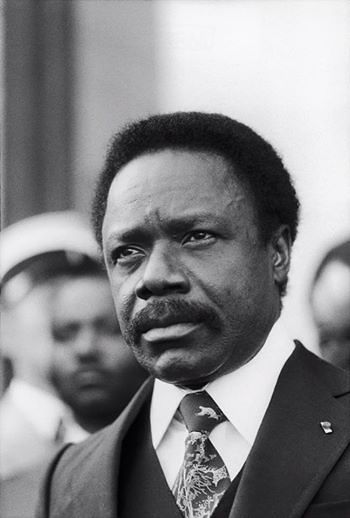