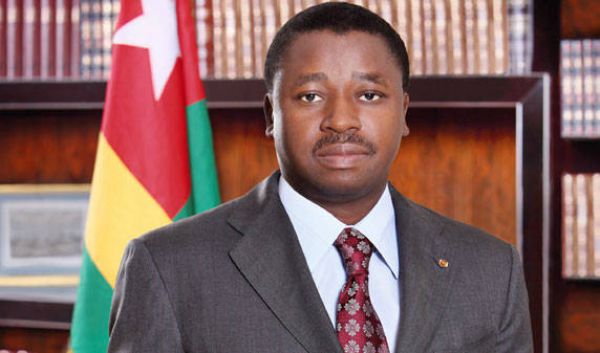 Faure Gnassingbé immediately assumed office as President of Togo after the death of his father until an international backlash forced him to stand down and contest elections. Bella Naija

Faure Gnassingbé assumed office as President of Togo with the support of the country’s army in 2005 immediately after the death of his father, Gnassingbé Eyadéma. An international outcry from civil liberties organisations denouncing his legitimacy to the office followed the announcement. Faure subsequently resigned from office, contested, and won a controversial presidential election two months later and was sworn in as the elected president.

In April 2015, Faure was elected to a third consecutive 5-year term in office, defeating his main challenger with 59 percent of the vote according to official poll figures. Faure had served earlier as the Togolese minister of equipment, mines, and posts under the government of his late father. Together, father and son Gnassinbgé have led Togo for 49 years out of its 56 years post-independence history. 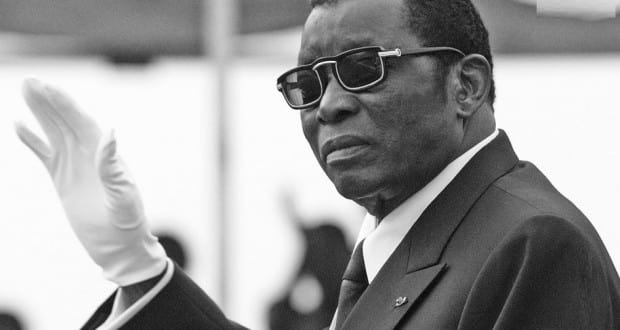