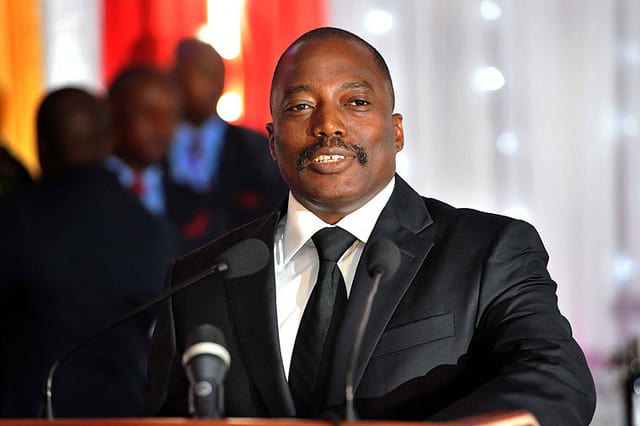 Joseph Kabila became the president of DR Congo 10 days after the assassination of his father Laurent Kabila in 2001. Mondiaal Nieuws

President of Democratic Republic of the Congo (DRC), Joseph Kabila

Kabila was barely 30 years old when he took office as President of the DRC a mere ten days after the assassination of his father, Laurent-Désiré Kabila in 2001. Early on, many political observers dismissed the young Kabila as naive and inexperienced. However, he subsequently went on to prove himself as a capable negotiator and administrator.

Despite several oppositions to his regime, attempted coups, and a near-civil war, Kabila remained leader of the DRC through an interim administration set up under him until he was elected President in 2006 and re-elected for a second term in 2011. The older and younger Kabila have governed the Congo for nearly 20 years now. 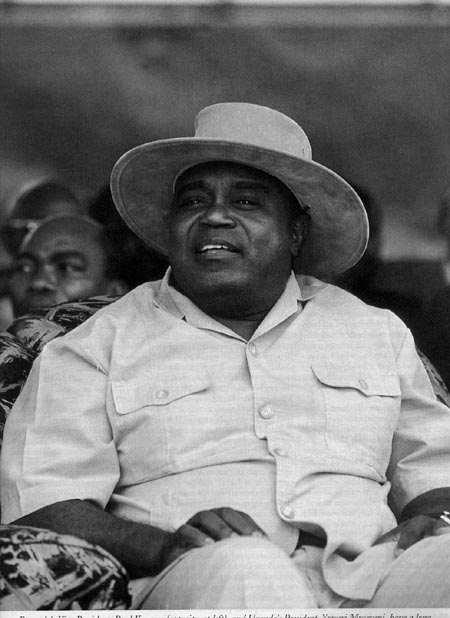