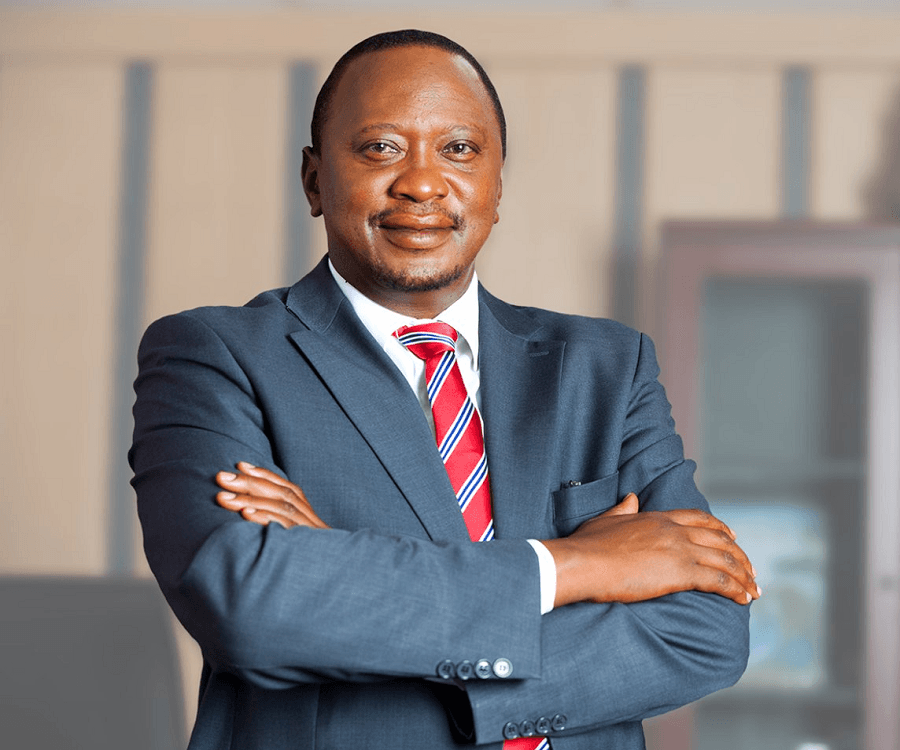 Sworn into office in 2013, Uhuru Kenyatta, is regarded as Kenya’s youngest president. He is the fourth president of Kenya and the son of the first president, the legendary Jomo Kenyatta. The younger Kenyatta was first elected president in 2013 on the platform of The National Alliance Party (TNA). The election results were initially disputed, but a Supreme Court decision later held that Uhuru’s election was valid.

There is a 34-year gap between Jomo Kenyatta’s time in office and that of his son Uhuru. Many consider it an example of a healthy father-son “political dynasty” in Africa. The younger Kenyatta has been in politics for the most of his adult life, having variously served as finance minister and deputy Prime Minister. 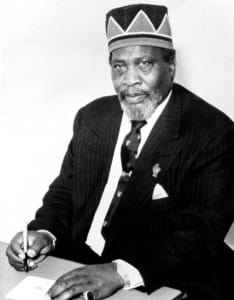