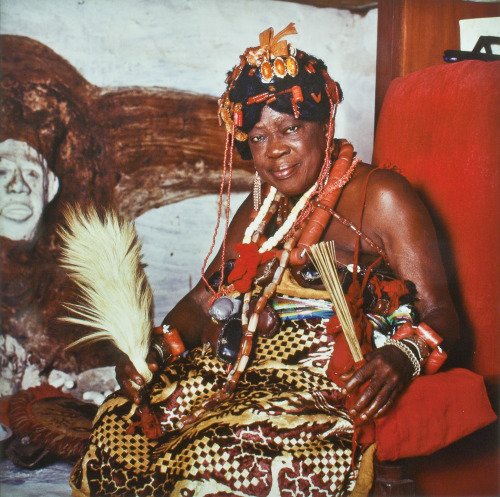 Long before the Igbo used the word Ilogo to mean the council of elders, it was the name of an Omu (Queen Mother) of Issele-ukwum, the first Queen Mother of the region. According to oral tradition, Ilogo was the senior wife of the fourth Obi of Issele-Ukwum. She not only looked at her husband but the kingdom.

Upon his death, she moved out of the palace but continued her duties as the dowager queen, which also include taking care of her son’s wellbeing. It is her activities and that of her aides that the administrative title of ‘omu’ was created.