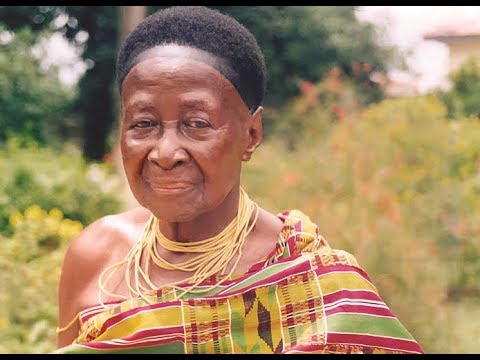 For the Ashanti, the Queen Mother is responsible for nominating the next king, who is then approved by the traditional council. This was the duty of Nana Afia Kobi Serwah who was the 13th Queen Mother of the Ashanti Kingdom. She was named the Asantehemaa by her nephew, Otumfuo Opoku Ware II.  Upon his death, she had to nominate the Asantehene’s successor among a list that included her son, and other royalties.

She is considered the oldest royal in Ashanti: she was 109 years old when she died in her sleep in 2016.