Priscilla, a Nigerian Mother who gave birth to quadruplets in a London hospital, is reportedly having trouble paying for the cost of medical services she received in the U.K.

The new Mother has run up a £330,000 ($400,000) bill for NHS treatment, after she gave birth prematurely to quadruplets in a London hospital, according to the BBC. Priscilla was scheduled to give birth in the United States, where she has family, but had been turned away for not having the required immigrant/hospital paperwork.

On her flight back home from the United States to Nigeria via London, though, Priscilla became seriously ill during a stopover at Heathrow Airport. After being rushed to St. Mary‘s A&E, Priscilla, who was three months from her due date, went in to premature labor at the hospital, giving birth to quadruplets, with one dying immediately after. 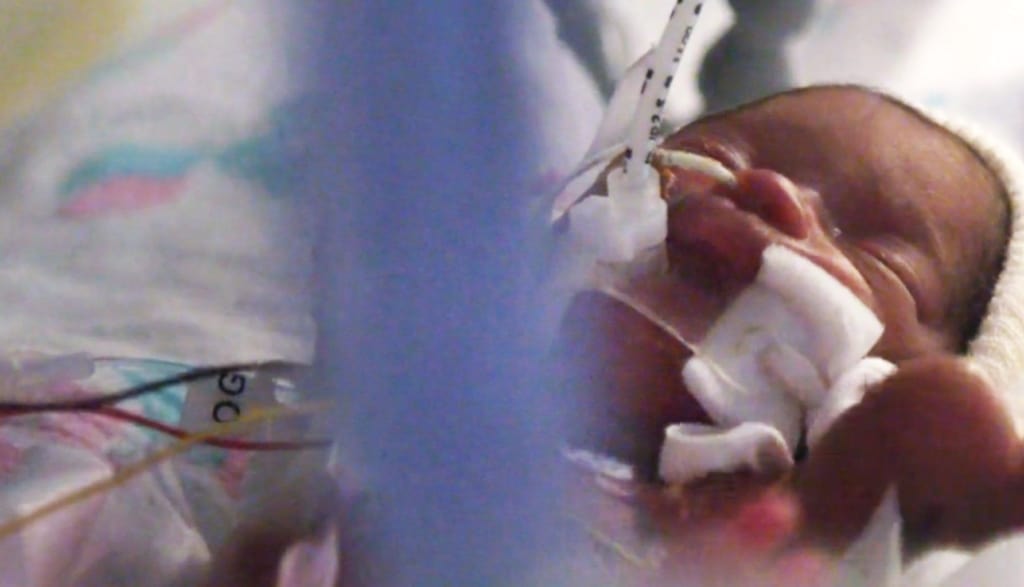 Priscilla’s case is thought to be one of the single biggest instances of money owed to the National Health Service (NHS) by an overseas patient, and her story is set to feature on the BBC’s Hospital program just as British MPs are intensifying measures to ensure that all “foreign patients” pay for medical treatment they receive at the publicly funded NHS.

The MPs say the move is necessary to clamp down on foreign nationals or overseas patients seeking to exploit the British health care system, so-called medical tourism. Records show that at least 13,077 overseas patients received treatment from U.K. hospitals in 2015 to 2016. Of that number, more than 3,000 were Mothers who arrived in the country just to give birth.

While treatment given in cases of accidents or life threatening emergencies is free, foreign patients who spend time in hospital admission are required to pay for treatment received. In all, Priscilla spent six weeks at the hospital before her eventual discharge, and she admits she has no realistic means of offsetting her huge medical expenses.

Many say the new move by the U.K. authorities is a wake-up call to all governments in Africa to overhaul and modernize medical services available on the continent.

They must equally address the brain drain scourge that every year sees some of the brightest and the best professionals from the continent leave in droves in search of greener pastures elsewhere, particularly Europe and the United States.