Celebrated Nigerian-born novelist, teacher, and Mother Florence Onyebuchi “Buchi” Emecheta died at the age of 72 in her home in London.

In all, she authored more than 20 books, including short stories, plays, and an autobiography.

It is no secret that Buchi drew inspiration for much of her works from her own real-life experiences; therefore, some of her works read like autobiographies. Buchi commonly explored the themes of Motherhood, marriage, race relations, and universal suffrage — all of them matters that were dear to her heart.

In her own words, Emecheta described her works as “stories of the world…[where]… women face the universal problems of poverty and oppression, and the longer they stay, no matter where they have come from originally, the more the problems become identical.” 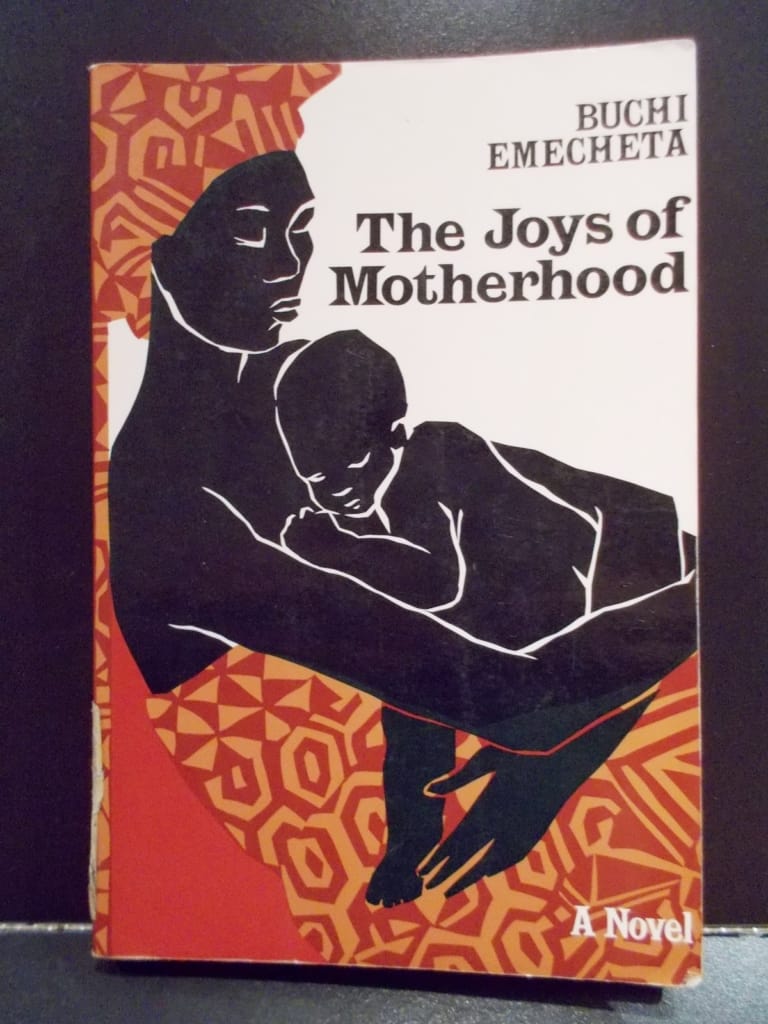 Along with Ama Ata Aidoo, Emecheta was one of the foremost African female writers of her generation and regarded as “the first successful Black woman novelist living in the U.K. post-1948.”

Her writings served as a refreshing narrative of the African experience, especially in the years following the exit of colonial powers from Africa, while drawing attention to the issues peculiar to women and children, even though she rejected the feminist label. 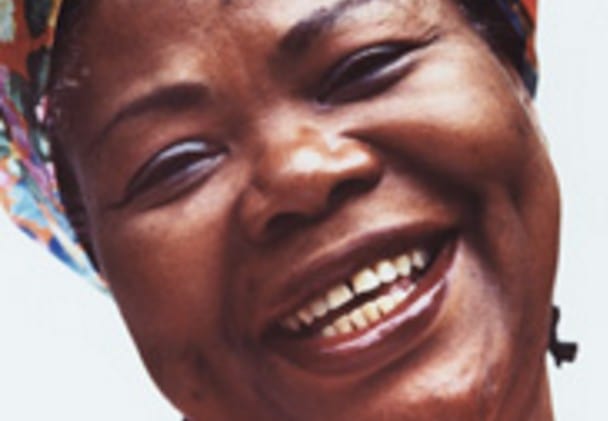 Emecheta was born in Lagos, Nigeria, on July 21, 1944, to parents from the Ibo-speaking parts of southern Nigeria. Although her father worked with the railway, Emecheta did not go to school because her parents did not think it was important for a girl to get educated.

Therefore, Emecheta remained at home while her younger brother was sent to school. Still, she prevailed in getting her parents to enroll her in school, and she was sent to an all-girls elementary missionary school.

Bright and hardworking, Emecheta would later attend the Methodist Girls School on a full scholarship. At the age of 16, she was married off to Sylvester Onwordi, a man she had been engaged to since she was 11. Onwordi never supported her ambitions as a writer, so he cruelly burned the manuscript of her first work.

Emecheta is a recipient of several honors, including the Order of the British Empire and the Jock Campbell Award from the New Statesman. In September 2004, she was one of 50 Black and Asian writers featured in the historic “A Great Day in London” photograph taken at the British Library, celebrating authors who have made major contributions to contemporary British literature.