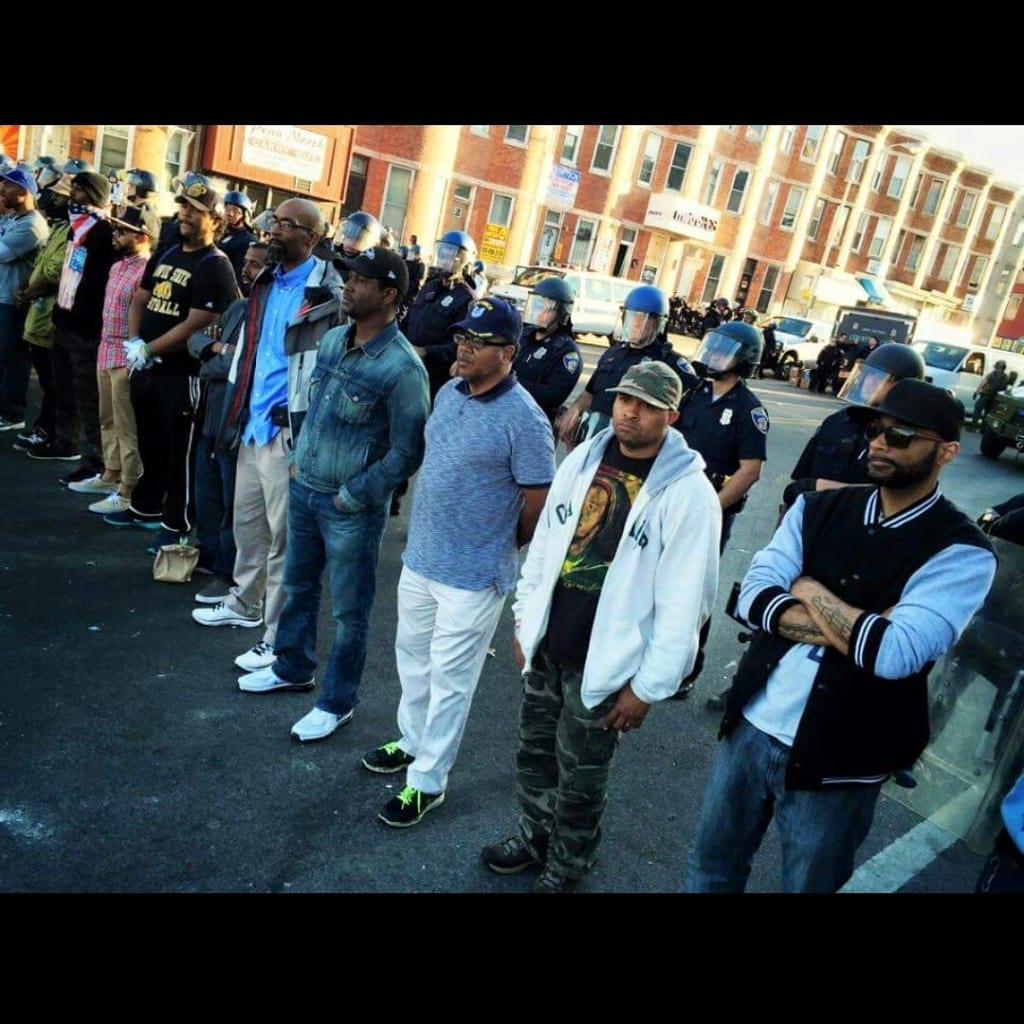 In Baltimore, Maryland, this week, Black people — as well as non-Blacks that stand for truth — are marching and rioting to express their discontent with a system that marginalizes the Black man. In their protests, they are taking a stand against institutional racism.

Others are showing solidarity on social media because #BlackLivesMatter. But do Black lives really matter? From modern-day lynching in the form of police brutality to the prison industrial complex — what author Michelle Alexander calls the “New Jim Crow” — these realities significantly challenge the idea that Black lives matter.

I am not an economist, nor am I a mathematician. As a matter of fact, I never quite liked numbers because of the silently accepted idea that the worth placed on human lives is proportionate to a number.

The more numbers one accumulates in his or her pocket, the more valuable their life. Thus, those with the least money are controlled by those at the top of this money game, and this can be seen in the wealth gap that exists between Blacks and Whites in America.

Black people are behind economically and do not really own anything of substantial value; heck, they do not even own the hip-hop they created and are the face of.

Sad as it is, we live in a world where the more you have fiscally, the more respect you command, be it genuine or pretentious. It is then not surprising that we keep marching every year and nothing really changes.

As we desperately seek justice, we need to realize what we are doing is essentially demanding a seat at the table of a company we have no shares in.

The march from Selma to Montgomery 50 years ago cemented the way for voting rights. Through this, Blacks were able to establish a political presence. The struggle Blacks faced at that time was to change many of the written rules.

But today’s generation faces a different struggle against the unwritten rules of marginalization, so simply marching will not suffice.

We live in a capitalist world fueled by economic power, which is more or less synonymous with White supremacy.

This system of White supremacy sustains and benefits from institutional racism, hence they have no interest in changing the status quo.

The police we take our frustrations out on today are just a part of a bigger system, and equality can only be found by nipping institutional racism in the bud.

The sentencing of one cop who shoots an innocent Black man may bring justice to one Black family, but not Black people.

I do not in anyway seek to undermine the protests. In fact, I believe they have a big part to play in making our voices heard. However, as long as the status quo remains the same, so will the dispensable nature of Black life, and marching can only gain us piece-meal deals at best.

As such, while we march, we might just want to consider mobilizing through a shared vision of prosperity — as we do in shared frustration — to build our communities and establish ourselves economically.

Without economic power, we have no control.

This is what humanity has been reduced to, and while this is unfortunate, it is the reality of the power dynamics in contemporary society.

Therefore, while I cannot speak in totality and say money can buy freedom, in the case of Black people, it sure seems to be true.

SEE ALSO: Garissa Attack: I Pray That Someone Learns This Time Around