Rwanda has become the first African nation to ratify the Protocol on Free Movement of Persons and the African Passport.

It also became the third country after Kenya and Ghana to ratify the  Agreement on the African Continental Free Trade Area (AfCFTA).

#Rwanda becomes the 3rd @_AfricanUnion member state to submit ratification instruments for the #ACFTA after Kenya and Ghana, and the FIRST to ratify the Protocol on the Free Movement of Persons and the African Passport. Murakoze! pic.twitter.com/XbeSgv3UI2

The African passport was launched in 2016 to facilitate free movements of Africans across the continent. However, until the ratification by Rwanda, the passport was only available to presidents, diplomats and select government officials, with the AU promising to facilitate countries to provide it to their citizens.

Rwanda has already eased the movement by providing the global visa-free regime for Africans wishing to travel into the country.

AU Commission Chairperson, Moussa Faki Mahamat, lauded the country’s efforts saying that it was an illustration of Rwanda’s commitment to the goals and ideals of the African Union. He further urged other countries that have not ratified the AfCFTA and the Protocol on Free Movement of Persons and the African Passport.

According to the draft plan of the Free Movement Protocol,  African states are required to allow Africans enter their countries visa-free for a maximum of 90 days and in accordance with migration conditions that are not inconsistent with the protocol.

Ethiopia is also considering such a move after Prime Minister Abiy Ahmed said it will soon be following in Rwanda’s footsteps.

“The President invited all Africans to travel to Rwanda without visas, we will follow you very soon,” he said at a state banquet for Rwanda’s President Paul Kagame last Friday. 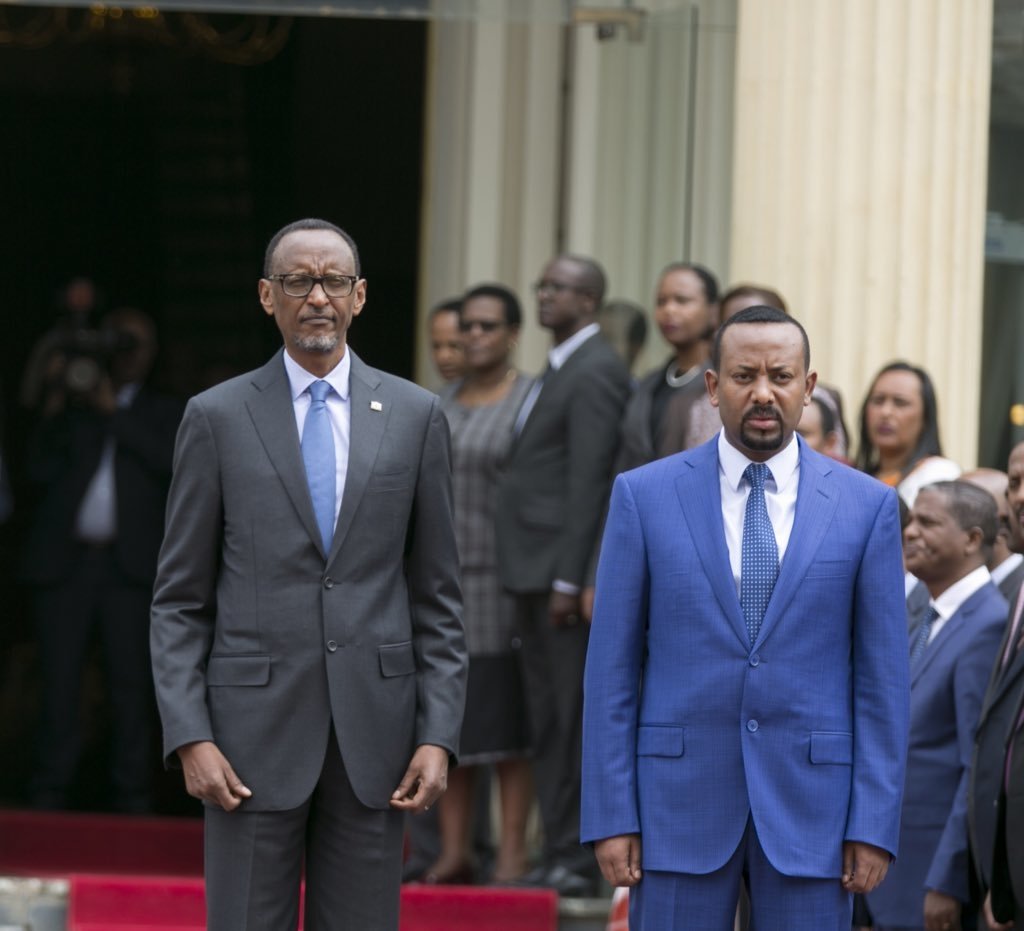