As part of his contribution to the fight against terrorism in Africa’s Sahel region, Rwanda’s president, Paul Kagame has donated $1 million to the G5 Sahel force.

The G5 Sahel is made up of troops from the Sahel region – Mali, Niger, Chad, Burkina Faso and Mauritania that is working alongside French and UN troops to combat the operations of armed groups in the area. But the mission’s development has been slow and this is largely due to lack of funds.

So far, only half of the projected $500m that the G5 Sahel force needs have been raised, and African leaders are urging the international community to assist the force with more funding. 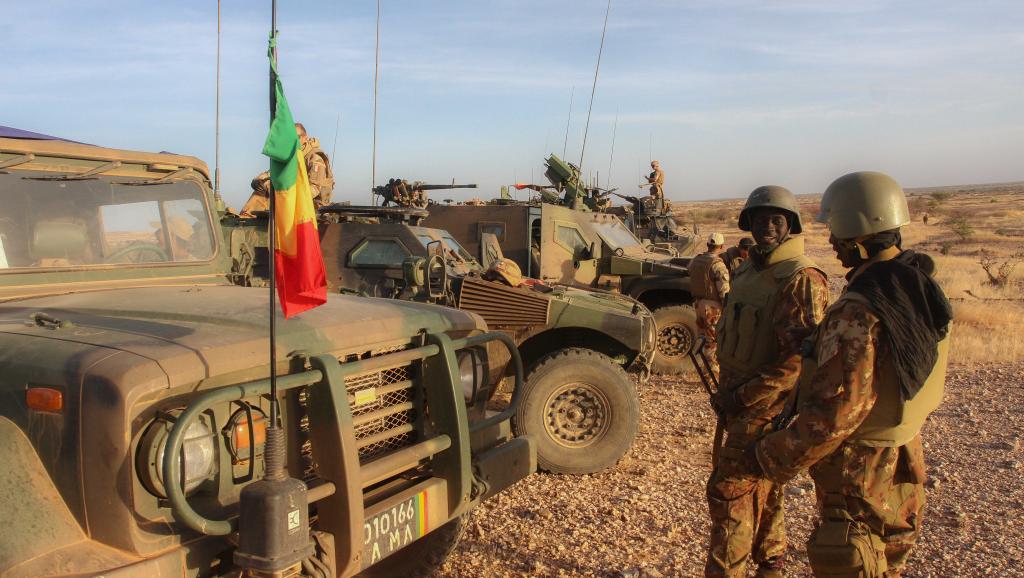 Kagame’s pledge was made on Thursday after meeting with the Chairperson of the African Union Commission, Moussa Faki Mahamat and the President of Niger, Mahamadou Issoufou, Executive Secretary G5 Sahel in Kigali.
The AU Chairperson has since commended the move, saying “This strong expression of solidarity with G5Sahel countries in their fight against terrorism is greatly appreciated!”

I wish to thank Pres @PaulKagame for #Rwanda‘s generous 1million US dollar contribution in support of the #G5Sahel joint force following a meeting in Kigali today. This strong expression of solidarity with G5Sahel countries in their fight against terrorism is greatly appreciated! pic.twitter.com/oMeCQgs48I

The multi-national military force in Africa’s Sahel region begun operations last year to deal with Islamist rebels and terrorist militias such as al Qaeda who are causing unrest in the desert regions of the Sahel.