Miss Universe 2018 has kickstarted with a national costume contest on December 10 in Thailand ahead of the main event which will be held in Bangkok on December 17.

Beauty queens from 94 nations are participating in the 67th edition of the pageant which will see South Africa’s Demi-Leigh Nel-Peters crown her successor at the end of the event. 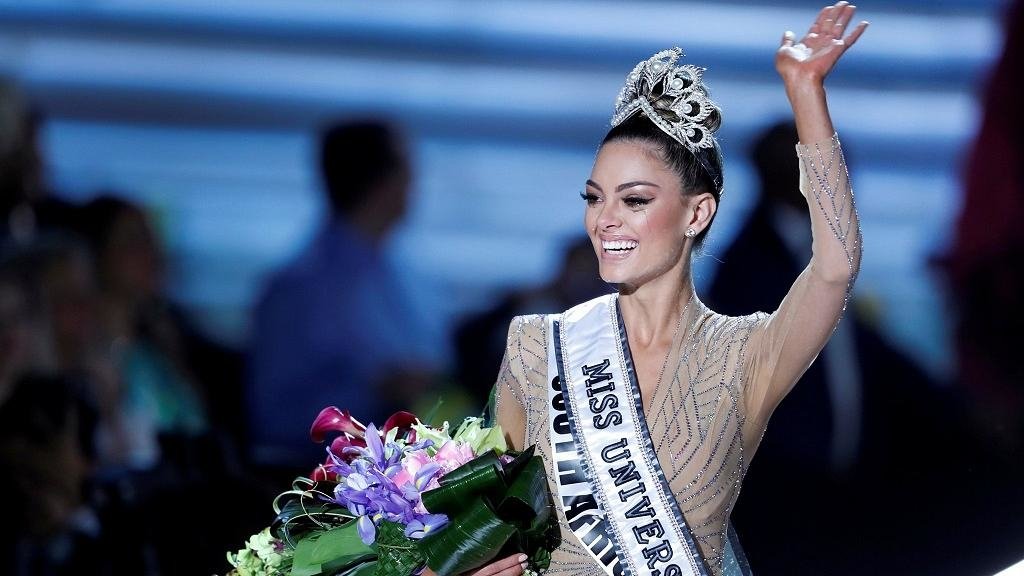 Demi-Leigh Nel-Peters who hails from the Western Cape Province was crowned Miss Universe 2017 in Las Vegas with Miss Colombia, Laura González, and Miss Jamaica, Davina Bennett, as the first and second runners-up respectively.

The 2018 show will be hosted again by comedian Steve Harvey and supermodel Ashley Graham while the star performer for the night will be American singer-songwriter Ne-Yo.

The participants include contestants from across the world and below are the stunning contestants – as presented by the Miss Universe Organization – from the Caribbean who are bringing a difference to the world stage.