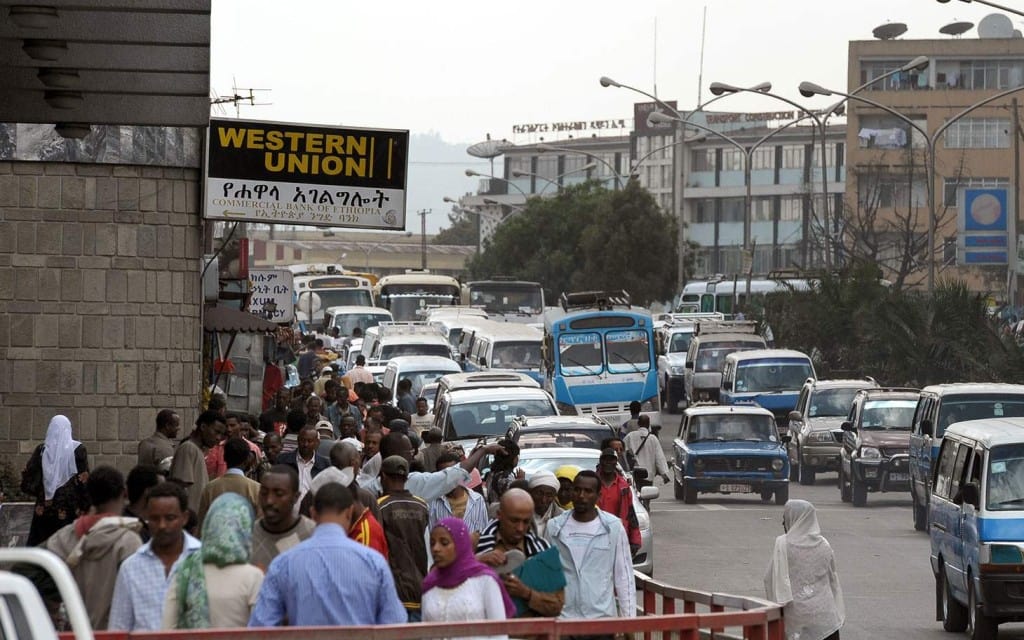 Remittances from the African diaspora have buoyed households in African countries for decades, often paying for living expenses, education, health care and even businesses for families and communities. In 2014, some $33 billion was sent to loved ones on the continent.

Diasporans’ money to family members outpaces international assistance from donor countries and is the largest international flow of financial resources to Africa; Nigerians living overseas sent home $21 billion in 2014, according to the World Bank.

The remittances are making a significant impact on household spending and improved livelihoods of whole communities. Due to remittances, families’ living expenses and emergencies are paid for, making life easier in very difficult economic circumstances.

South Africa, Tanzania, and Ghana are the most-expensive sending countries in Africa, with fees averaging 20.7 percent, 19.7 percent, and 19.0 percent, respectively.

Western Union and MoneyGram are the top money transfer companies in Africa. A Diasporan sending money to Africa will frequently incur what economists call a “super tax,” where the sender pays exorbitantly high fees, sometimes up to 50 percent more than the global average, reducing the actual amount of funds transferred.

A recent World Bank study revealed that remittances are also boosting the usage of new technologies, such as mobile phones, in African households. In fact, Africa is the fastest-growing region for mobile markets.

The limited access to traditional banking and financial services, particularly in rural communities, is prompting Africans to tap into these services through mobile banking, and the rise of mobile money transfer systems is good news for Diasporans.

In 2014, mobile money transactions in sub-Saharan Africa skyrocketed to $656 million, and this is expected to more than double to $1.3 billion by 2019, cited a report by Frost & Sullivan.

Increased competition among money transfer operators will help to drive down the high
remittances fees to African countries.

While lower money transfer costs are certainly welcome, many Diasporans have raised questions about whether there is a way to guarantee that money sent home is used for its intended purpose.

Yet, ensuring that money sent to Africa goes for its intended purpose can be a sensitive subject to broach with loved ones, given an already tight household budget. However, some Diasporans have expressed a need for a simple, immediate, and direct money transfer system to pay for family members’ expenses. 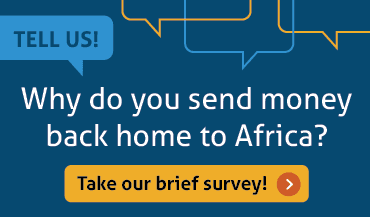 The Africa-America Institute is collecting information on how and why Africans in the Diaspora send money home to family members in their home country.

Take the “Why Do You Send Money Back Home to Africa?” survey and share with other Diasporans.

Let us hear from you! Click here to take the short survey.