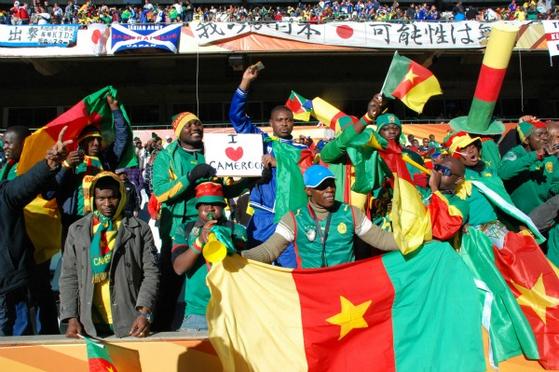 Seven members of Cameroon’s Olympic team have disappeared from their official residence. The chief of the African nation’s delegation was quoted as saying on Tuesday that the athletes may be seeking political asylum in Britain.

According to the British news agency Press Association, the Team Cameroon chief David Ojong told his government that five boxers, one swimmer and one soccer player left the athletes village in Stratford, east London, over the weekend and still have not returned.

Ojong was quoted by the state-run Cameroon Tribune newspaper; however, the names in the quote differed from those given to the London organizing committee.

The Press Association also reported that the seven athletes all have visas that allow them to legally remain in Britain until at least November of this year.

Le Messager, a private newspaper in Cameroon, reported that the athletes were supposed to fly back to Cameroon on Sunday but had vanished. The report also said that the athletes took their personal belongings, a nearly $5,000 performance bonus and new sports equipment with them.

Britain’s Home Office, responsible for immigration, said it could not comment on whether any of the seven had applied for asylum. Scotland Yard said it was investigating the reports but could not yet verify that the Cameroonian athletes had gone missing.