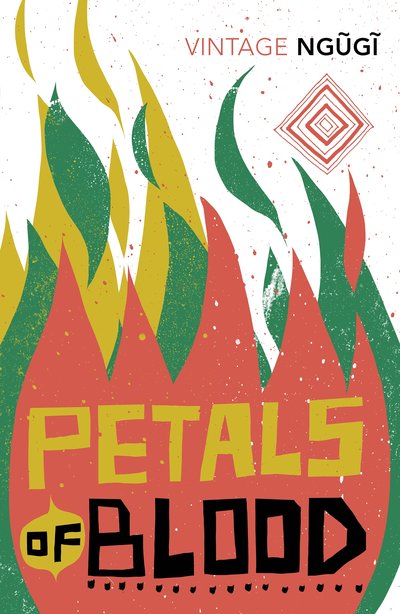 Suppression of dissent and attacks on government was not a strange thing in the late 1970s. It was not strange therefore that one of Kenya’s popular authors was arrested for possessing a banned book: his own work, Petals of Blood published in 1975. Also banned was his other book, I will Marry When I want.

I am told, for instance, that some time in December 1977, two gentlemen very highly placed in the government flew to Mombasa and demanded an urgent audience with Jomo Kenyatta. The each held a copy of Petals of Blood in one hand, and in the other, a copy of  Ngaahika Ndeenda [I will Marry When I Want]. The audience granted, they then proceed to read him, out of context of course, passages and lines and words allegedly subversive as evidence of highly suspicious intentions. The only way to thwart those intentions – whatever they were – was to detain him who harboured such dangerous intentions, they pleaded. […] And so to detention I was sent.