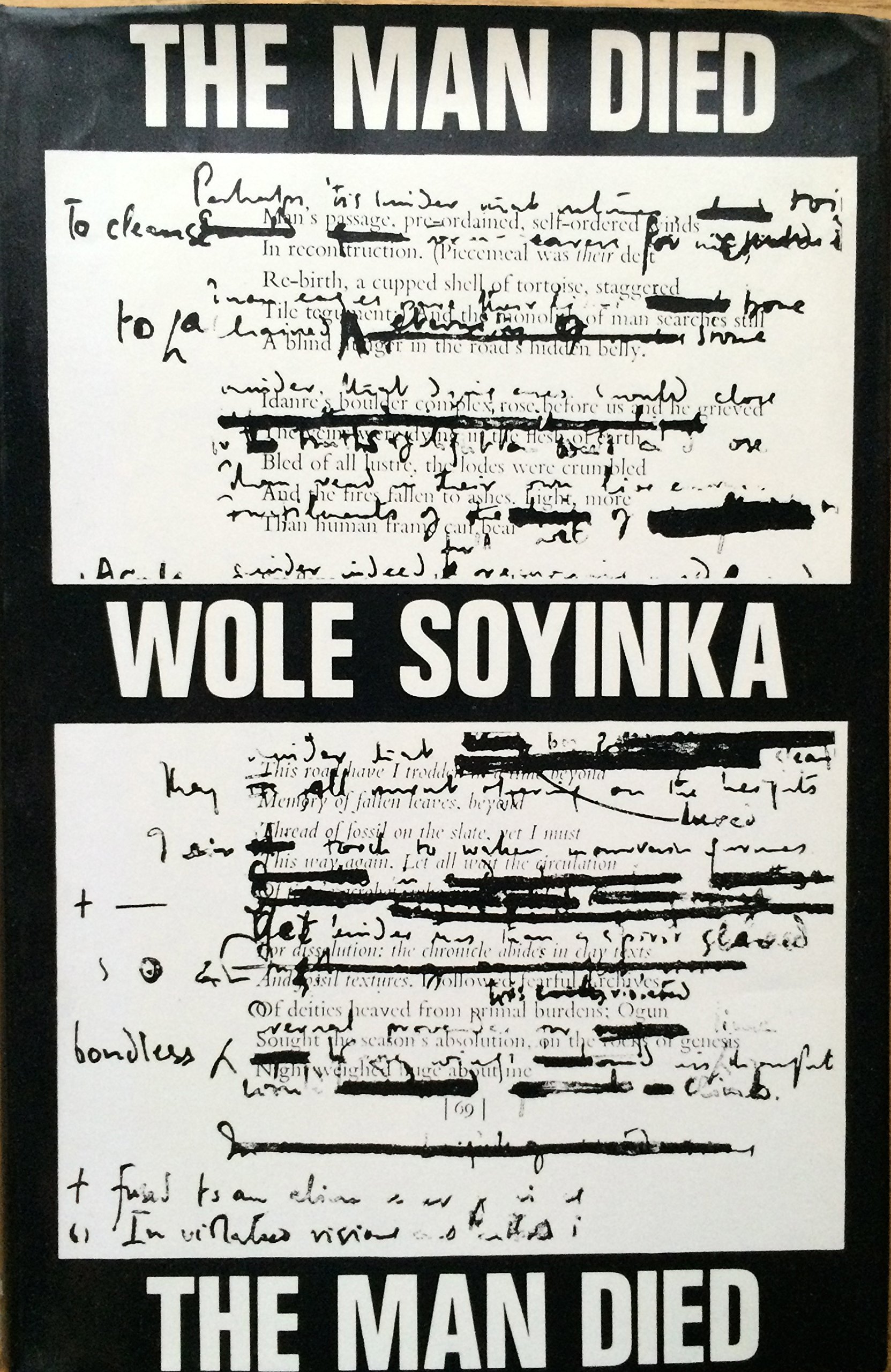 The Man Died by Wole Soyinka

The Nigerian government claimed that Wole Soyinka’s The Man Died was libellous and banned it when President Muhammad Buhari came to power in the 1980s.

The book is a chronicle of what Soyinka experienced when he was in imprisoned without trial during the civil war. He had bee denied writing materials but they were sneaked in and he was able to record his arrest,  questioning and efforts by the government to incriminate him.