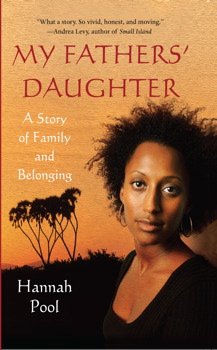 In 2005, Eritrea banned this book by a British-Eritrean author Hannah Pool.  My Father’s DDaughteris Pool’s memoir chronicling her discovery that her biological parents and siblings were still alive and living in Eritrea. Pool was born in Keren, Eritrea but was adopted by a British scholar after the Eritrean war in 1974, six months after she had been born.

The book was banned by President Isaias Afwerki’s government in 2014 for political content.