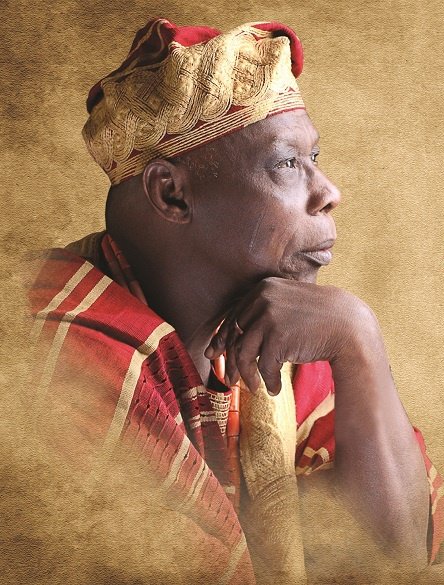 The 3-part memoir by Nigeria’s former president was banned for a few months to allow a libel case in court to be resolved.  The case involved the inclusion of a letter by Obasanjo to President Goodluck Jonathan claiming that one of the party members was a fugitive wanted in America.

For this reason, a high court judge stopped Obasanjo from publishing or having the book published on his behalf.  Obasanjo, however, flouted the ruling and launched the book in December 2014, causing the court to confiscate the book and took him to task to explain why he should not be punished.

The book was later launched in Kenya in February 2015.