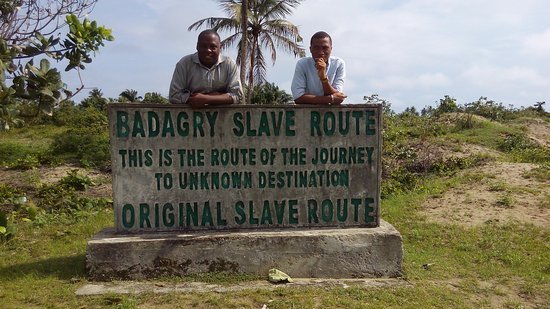 This West African country, despite frequent terrorist attacks and corruption cases, is actually one of the cheapest countries in Africa.

Rents are 86 per cent cheaper than in for instance New York and groceries are 64 per cent less, according to a recent release.

Its commercial capital, Lagos, is one of the country’s most affordable and popular destinations as it offers so much for travellers, including the Badagry, an ancient coastal town that was a major route for slaves’ transportation to the Americas during the slave trade and currently houses several relics of that dark past.

Lagos also houses the first storey building in Nigeria, which only requires a voluntary donation to explore, as well as, the early missionaries’ cemetery, relics of slave chains in the mini-museum of slave trade, cannons of war, the Slave Port established for the shipment of slaves before the l6th century and the Vlekte slave Market. It also has an exciting nightlife and affordable hotels, with food not being costly.