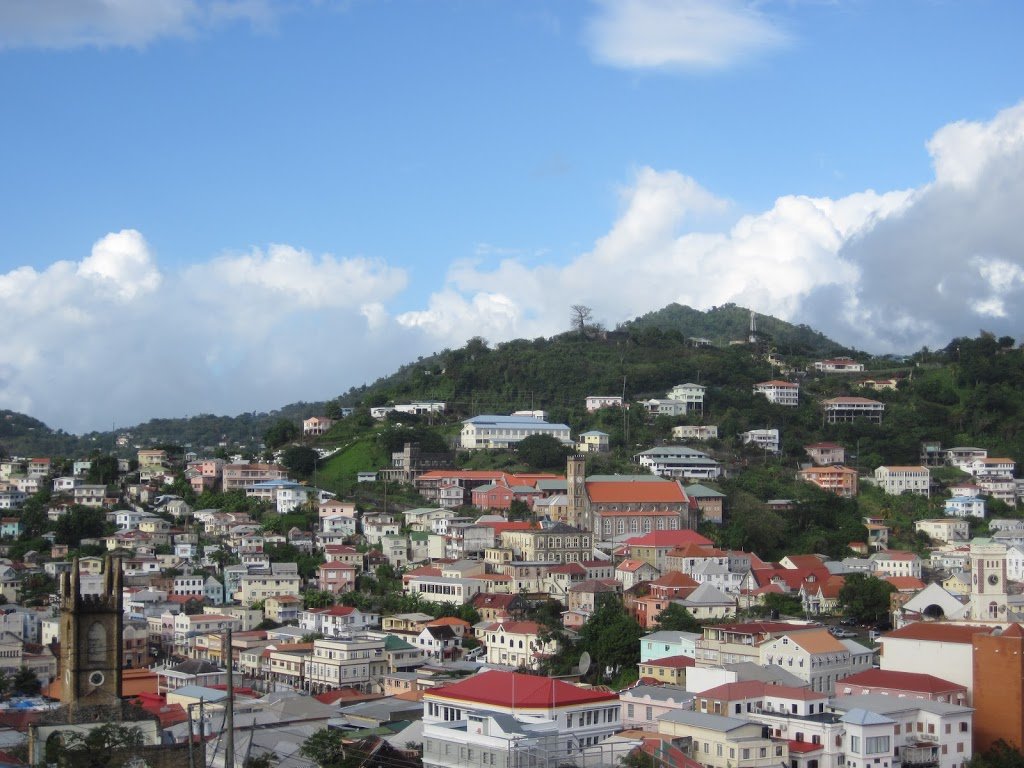 The capital city of Grenada was the venue of the extermination of the island’s native Carib population when the French took over the country in 1650. It was established as a port called St. Louis but due to flooding and malaria, it was moved to its present location but named Fort Royal Town. After the invasion and conquering by the British in 1763, the town was renamed St. Georges after the patron saint of England. 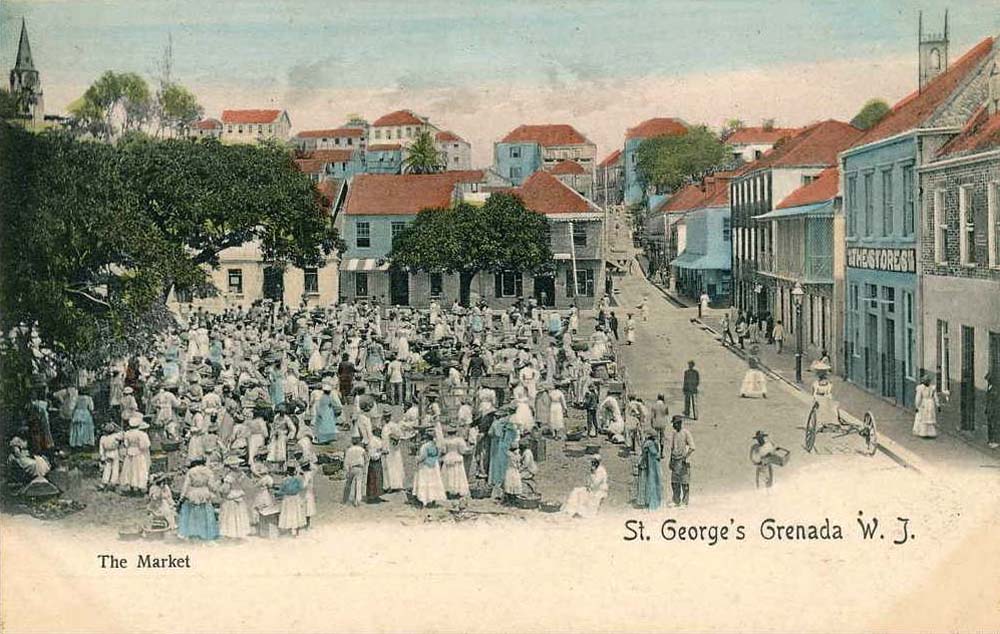