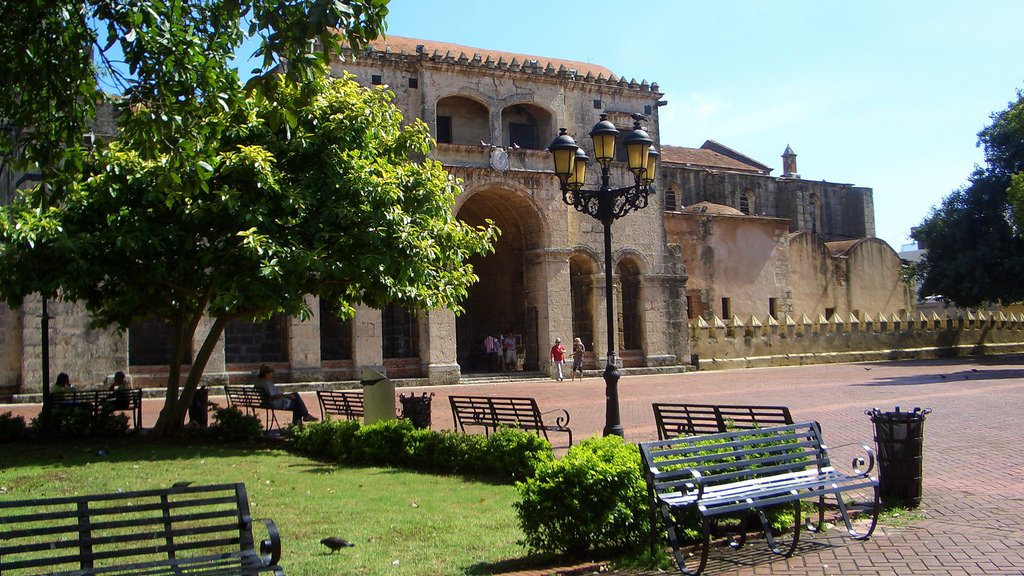 The current capital city of the Dominican Republic was once known as the ‘Gateway to the Caribbean’. It was the location where Europeans planned their expeditions to and colonisation of other territories in the 1500s including Puerto Rico, Cuba and Mexico.

Bartholomew Columbus, the brother of Christopher Columbus founded Santo Domigo in 1496, naming it it La Nueva Isabela after the Queen of Spain, Isabella I.  It was first built on the left (east) bank of the Ozama River until a hurricane destroyed it and it was rebuilt in its present location in 1502. 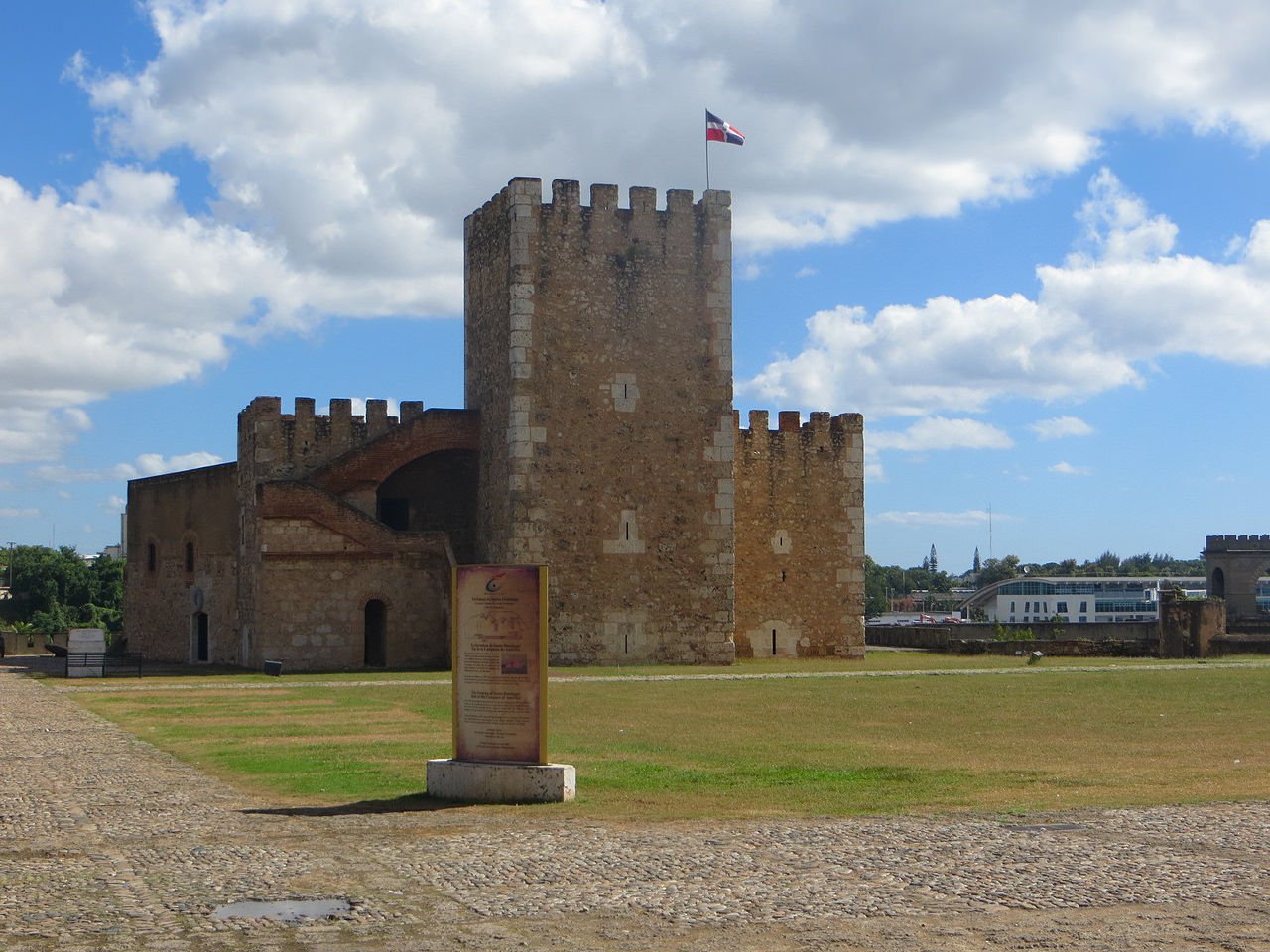