After his Somali mother failed to buy him a smartphone because she couldn’t afford it, 17-year-old Mo Omer embarked on a mission to develop his own phone, and finally his efforts have paid off.

The young developer, who refers to himself as a “tech nerd”, has built a smartphone called Frank Phone from scratch with the help of his co-founder, 25-year-old Fahd Alhattab.

“It’s got everything you’d find in a normal phone, it just doesn’t cost nearly as much,” Omer told the BBC on Monday.

The smartphone, which Omer says is getting a lot of attention from Africa, is selling at just $180 (£133). As a young entrepreneur, Omer says he and his friend Alhattab are excited to join the fast-growing market.

The aluminum hi-tech phone has a 16 megapixel camera in the back and a fingerprint security feature, which is not found in most low-cost smartphones. It also has 5.5-inch Full HD display, octa-core mediate processor, and 4GB of RAM. 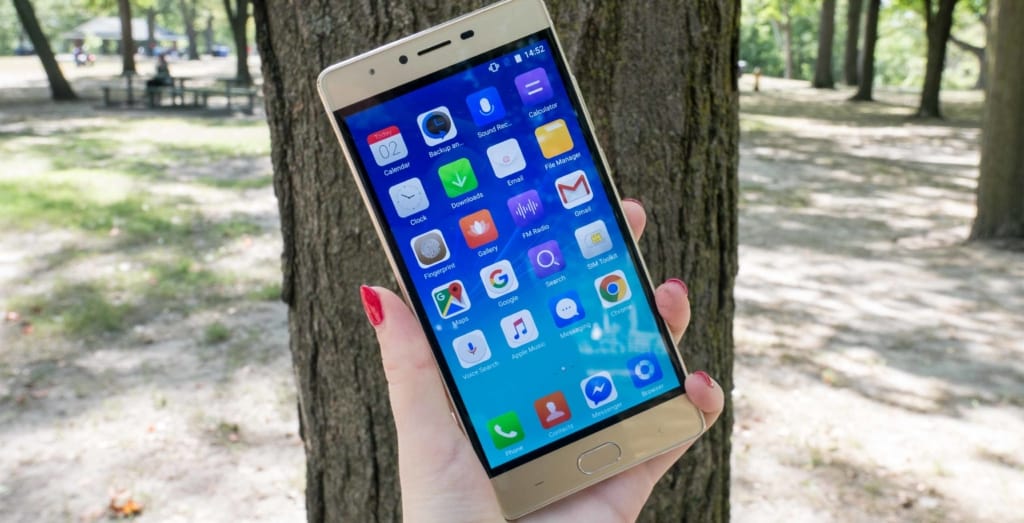 Omer hopes the phone will grow to become the next big innovation in the technology world to ever happen in Canada since BlackBerry.

The budding techie, who is yet to attain the permitted age to sign business contracts and other legal documents, relies on his mother to handle the company’s paperwork in his trust.

Since his childhood, Omer has always had deep passion for technology, which he says largely influenced his decision to develop the smartphone.

“I have looked at the internal components of phones a lot, and honestly phones are not very complicated devices,” he says.

After doing a step by step breakdown of how much each component costs, the young entrepreneur realized that the well-established phone companies are “literally” ripping off their customers by selling their devices at highly exaggerated prices.

“At that point I was like this is just ridiculous,” he adds. So, he decided to create his own phone that offers the same remarkable features, but costs less.

Although his primary market is the millenials, Omer reveals that he has had a lot of positive feedback from mums and dads who are very much interested in Frank Phone.

At the moment, the visionary innovator is focusing on the North American customer base, where he says there is a rapidly growing market for affordable smartphones that function the same as their high-end counterparts.