Swaziland is among the countries with the highest levels of inequality in the world, closely followed by Nigeria and South Africa.

In its latest report, dubbed “Starting with the People: A Human Economy Approach to Inclusive Growth in Africa,” Oxfam reveals how the poor mix of policies in Swaziland and other African countries has created 10 billionaires and 10 billion paupers across the continent.

In addition, the proportion of populations living in extreme poverty in sub-Saharan Africa have maintained a sluggish decline over the last decade compared to other parts of the world despite the unprecedented growth in population that is currently being witnessed in Africa. 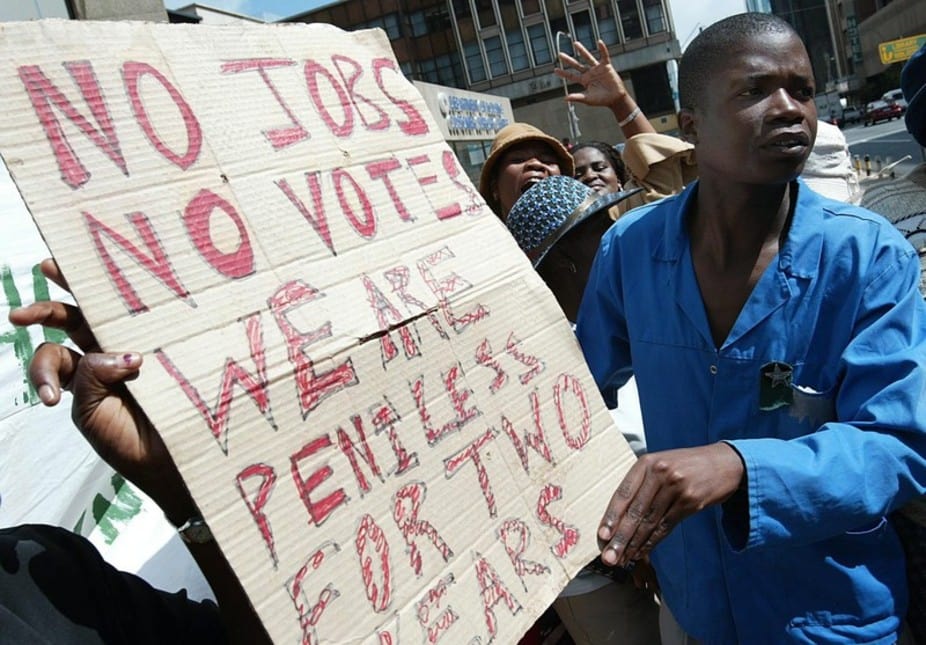 The report, which was released Wednesday during the launch of this year’s World Economic Forum (WEF) in Durban, South Africa, further reveals that even when the African GDP was rising at an impressive rate, it was still far from being inclusive. 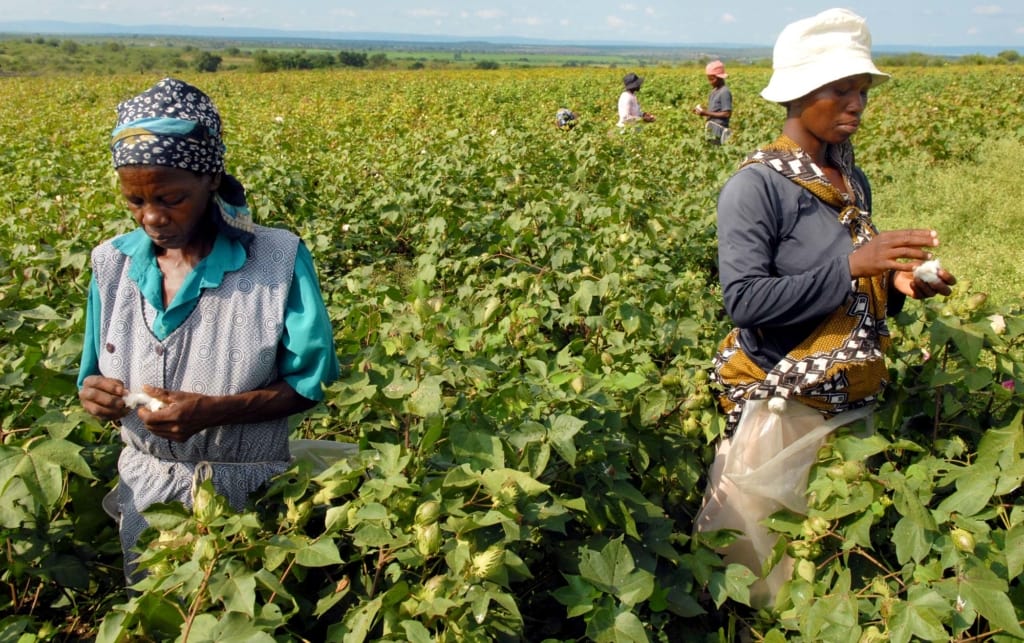 Oxfam, an international confederation of charitable organizations focused on the alleviation of global poverty, says the over-reliance on the extractive sector, inadequate investment in agriculture, and large informal sectors in Africa have left women and youth to bear the greatest brunt of inequality and suffer most when their governments make questionable spending choices.

In Swaziland, discrimination against women continues to be a major problem, with a huge percentage of Swazi women being left to work primarily in the informal sector and in agriculture.

Although this reality is slowly changing, women in Swaziland have traditionally been required to get their husband’s consent in order to access credit from banks and other lending institutions, especially when they want to purchase land.

“Despite being recognized as the future of Africa’s economic success, it is women and young people who work predominantly in the informal sector and agriculture or are last in line for quality jobs, investment, and training,” Oxfam reports.

In the report, the organization advises African leaders to use the available tools to reduce poverty and urgently address the rising levels of inequality by prioritizing a “human economy” approach to inclusive growth in the whole of Africa.

It also calls on African governments to quit focusing solely on large-scale projects that support the industrialization of agriculture and instead prioritize investments in agriculture that will better boost incomes and security for the poorest people, particularly women.