The Great Tornado, the marching band from Talladega College, Alabama, has been condemned for accepting to perform at Donald Trump’s presidential inauguration Friday.

The announcement that Talladega College, one of America’s historically Black colleges and universities (HBCUs), would participate in Trump’s inaugural parade has sparked a heated debate around the country, with many — including students and alumni of the school — rejecting the decision, according to the Hollywood Reporter.

In January, Talladega College President Billy Hawkins confirmed that the band would perform at Trump’s inauguration. The news was quickly followed by outrage, including death threats and derogatory comments directed at Hawkins, for his decision to allow his students to perform at the January 20th event. 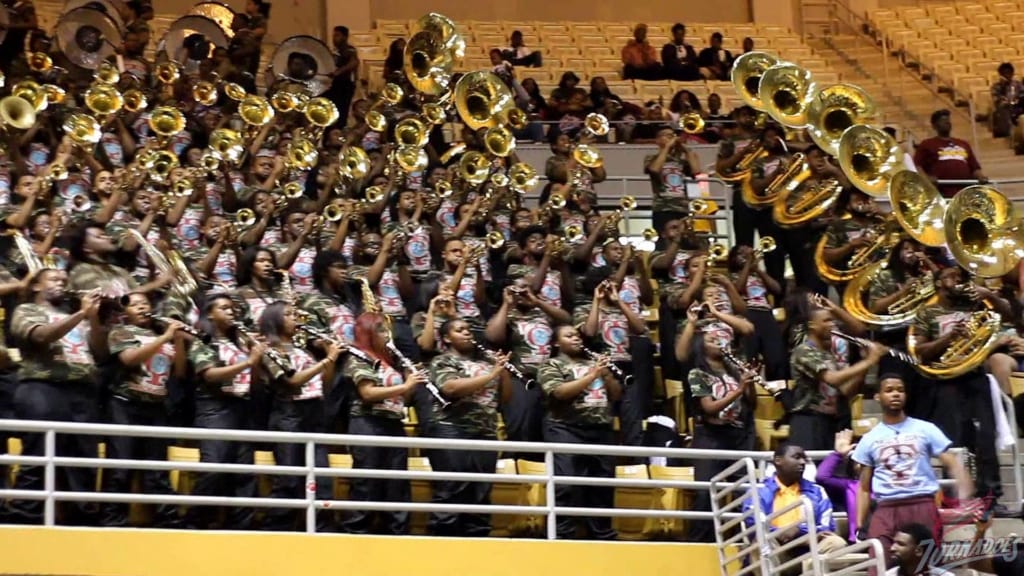 In an official statement issued to clarify his position, Hawkins said:

We respect and appreciate how our students and alumni feel about our participation in this parade. As many of those who chose to participate in the parade have said, we feel the inauguration of a new president is not a political event but a civil ceremony celebrating the transfer of power.

Hawkin’s decision has left a number of people, including Shirley Ferrill, a vehement critic of the event and a Talladega College alumni, very disappointed. Ferrill, a member of the Class of 1974, started an online petition urging signatories to demand that the band withdraw from the parade.

“After how Black people were treated at Trump’s rallies, you’re going to go and shuck and jive down Pennsylvania Avenue? For what?” Ferrill asked.

“I don’t want my alma mater to give an appearance of supporting him. Ignore, decline, or whatever, but please don’t send our band out in our name to do that.”

Others are of the opinion, though, that it is time to put partisan politics aside, adding that the inauguration could serve as a learning experience for college students.

“It will be a teachable moment for them to understand the importance of supporting the leader of the free world, despite one’s political viewpoint,” William Harvey, Hampton University president and Talladega alumni, said.

“After all, the reason for being of any college or university should be to promote learning and not to enhance a political agenda,” Harvey added. 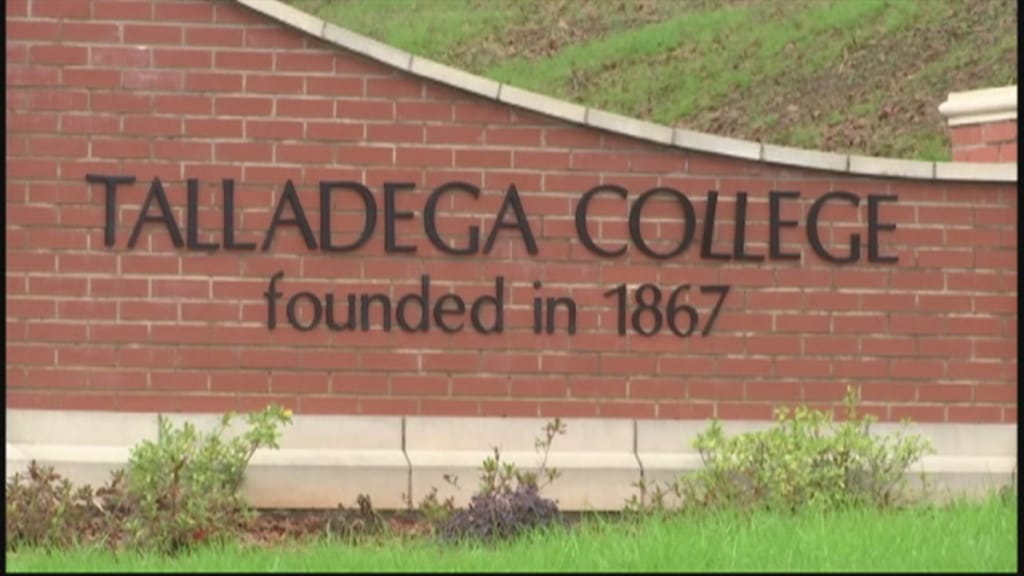 Talladega is one of America’s oldest private, historically Black liberal arts colleges. It traces its beginnings to 1865, when two former slaves pledged to provide a school for the children of former slaves of the community. The school was founded two years later, in 1867.

In the United States, HBCUs are a group of institutions of higher education established before 1964 with the intention of serving the African-American community at the height of deep and sometimes violent racial segregation. Over time, these institutions opened their doors to the larger population by offering admission to students of all races.