Often called the “Virginia Calculator”, Thomas Fuller was born in 1710, somewhere between the “Slave Coast” of West Africa (present-day Liberia) and the Kingdom of Dahomey (modern-day Benin).

He was taken away from his native land during the scramble for slaves and sold as a slave. At the age of 14, Fuller was taken to Colonial America in 1724.

Fuller was illiterate as he could not read and write English but had a rare gift; the ability to give accurate and speedy calculation, which for so many years stunned the colonisers.

He simply was able to solve complex math problems in his head.

Antislavery campaigners who had recognized his rare talent used him to drum home the point that blacks were not mentally inferior to whites.

So how did Fuller acquire this talent, especially in a period where slaves were not allowed to learn to read and write?

He said his skills come from experimental applications around the farm such as counting the hairs in a cow’s tail.

Complex computations related to astronomy are carried out by a computer but Fuller was amazingly able to do those computations in his head.

When Fuller was 70 years old, he met a businessman who had come with other associates from Pennsylvania just to know more about him.

When he correctly answered 47,304,000 and 2,210,500,800, respectively, in less than two minutes each time, one of the men raised an objection, saying his own calculations were much smaller.

After taking into consideration the leap year in their calculations, they agreed with Fuller. They later submitted Fuller’s computational abilities to the Abolitionist. 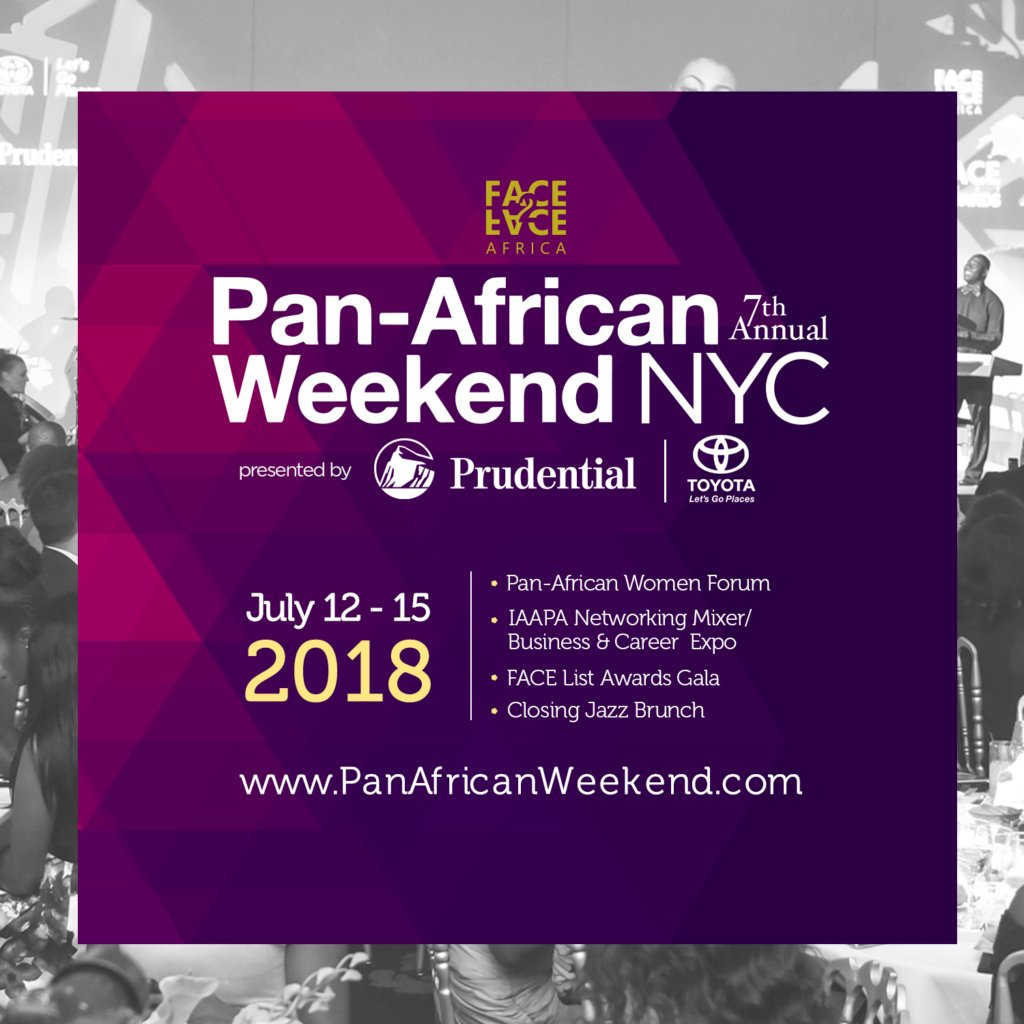