Typically, after a monarch has ruled for long, questions of their strength and capacity to continue ruling comes to the surface.  In Ancient Egypt, the situation was the same.

Egyptian Pharaohs who ruled for more than 30 years had to face a test called the heb-seb, or seb- or sed-festival. The festival was a test as well as a renewal of the pharaoh’s competency as a ruler.

During the festival, the pharaoh had to undertake a number of activities including running a fixed course to prove that he/she is still fit to be pharaoh. 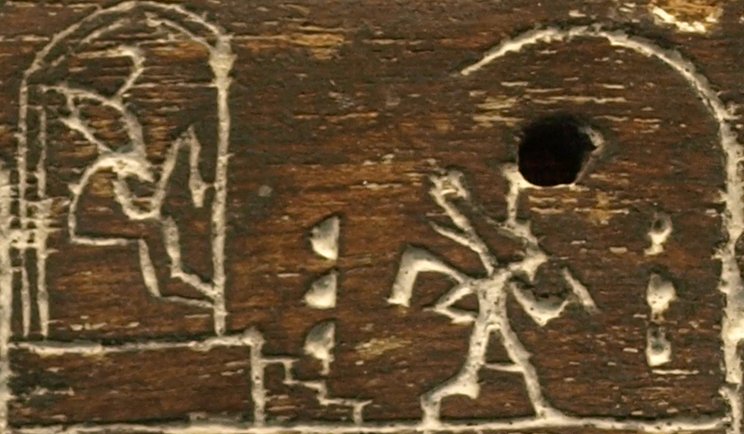 Ebony label depicting the pharaoh Den, found in his tomb in Abydos, circa 3000 BC. Top register depicts the king running in his Heb Sed festival. Photo: Wiki CC

Although it is unknown when the first ever Seb was held, evidence points at Pharaoh Nermer’s dynasty.  Clear evidence, however, shows that both Pharaoh Den of the First Dynasty and Pharaoh Djoser of the Third Dynasty had participated in the ritual.

What the festival entailed

The festival was carried out once a Pharaoh had ruled for 30 years and then conducted after every three years thereafter. However, there is evidence that a king who became sick or for other reasons could hold the heb-seb earlier than usual, but after the first festival.

Alabaster statuette of Pepi I dressed for the Sed Festival, flanked by Horus. Photo: Wiki CC

He would then wear a short garment that reached his knees and left his shoulders bare. The garment came with an animal tail, giving the festival a less known name of Festival of the Tail.

The Pharaoh would then run a ritual course eight times: four times as the ruler of Upper Egypt and another four as the pharaoh of lower Egypt.  Upon completion, he would be carried in a procession to visit the various chapels of both sections of the Kingdom.

The festival also involved the issuing of commemorative objects such as vases with the Pharaoh’s titles.

Most importantly, the Seb festival did not depend on the gender of the pharaoh, which means Pharaoh Hatshepsut had to go through the process as well. Evidence markers in Karnak temple show Hatshepsut running alongside Apis Bull,  a sacred bull worshipped in the Memphis region, to prove her competency. 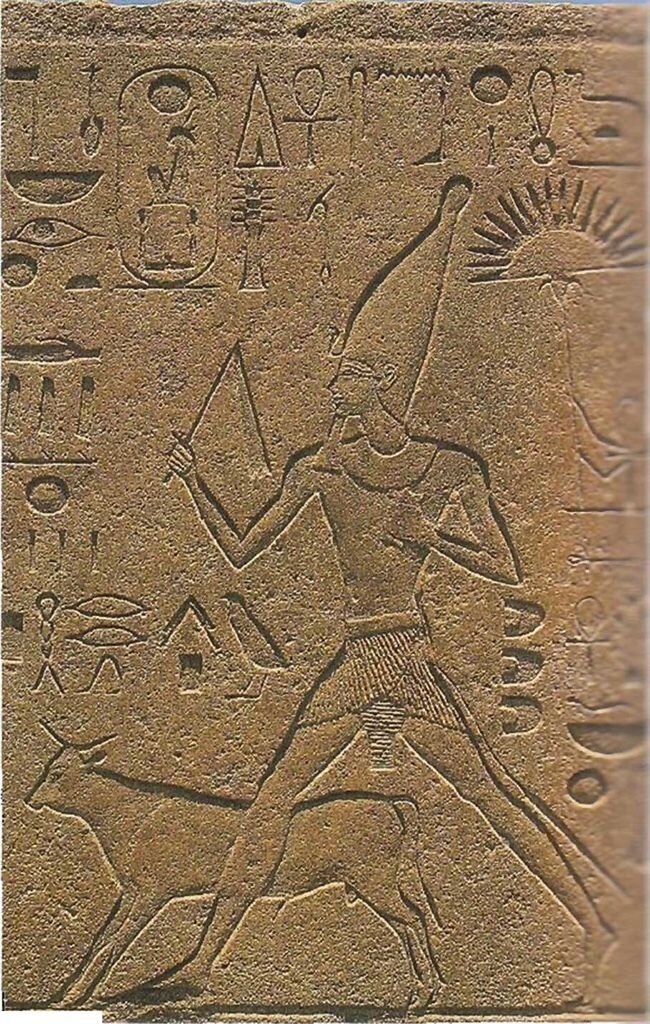 Queen Hatshepsut as Pharaoh, Running with the Apis Bull between the Markers.

It is believed that the seb-festival was a replacement of the ancient tradition of murdering Pharaohs who were no longer able to continue ruling effectively because of age or condition.

Evidence shows the seb-festival continued to the very end of the pharaonic period, although with a series of alterations.