Rwanda has recently become a beacon of light and development in Africa in the last 20 years but its dark past strikes every once in a while in African history. Such is the case of the story of the country’s last queen, Rosalie Gicanda, whose tragic ending still sends shockwaves in all of those who are interested in the country’s history. 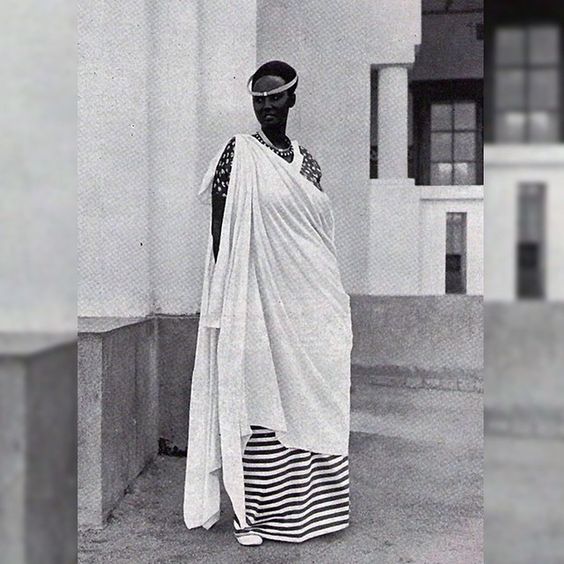 Rosalie was born as one of five children in 1928 in the eastern region of Buganza, now in Rwamagana District. Sources say that she was about 14 when she married King Mutara III Rudahigwa.

Rudahigwa passed away under mysterious circumstances in 1959 shortly before the country gained independence from Belgium. Chaos ensued between the Hutu, Tutsi and the Belgium administration, and two years later, in 1961, the people of Rwanda abolished the monarchy.

Although Gicanda was no longer a rulling queen, people considered her a “humble, generous and loving mother”, many flock to the Palace to look for her. 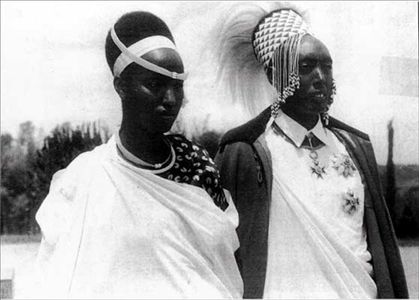 According to her brother, Charles Rubamburamanzi, 67, who talked to local news platform, New Times, about his time at the Palace, “Gicanda would always instruct her servants to let them in”.

“She would serve milk to any visitor without discrimination. Some people even used to come to the palace only because of her welcoming character. She was accessible to all. She was a queen for the masses,” he explained.

One veteran lawyer, Protais Mutembe, 82, described her as “a real [Rwandan] woman…who respected everyone and was loved by everyone.”

She was sacked from the palace around 1962 and was forced to relocate to Butare town where she lived with her ailing mother in a modest house. It is believed that her continued show of affection to the masses might have been the reason for her ‘expulsion’. 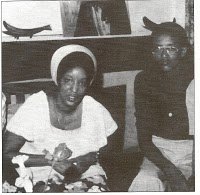 Unfortunately and perhaps because she was deeply revered, she was the first to be killed when mass killings erupted throughout the country in 1994. According to New Times, incendiary comments on April 19 by then interim president Theodore Sindikubwabo, a Hutu, in Butare where he was “condemning those who were not ‘working’ (read killing the Tutsi) and instructed them to ‘get out of their comfort zones and work’ “, led to killings in the city.

According to sources, around 11 am on April 20th, a detachment of soldiers commanded by 2nd Lt. Pierre Bizimana invaded the home of Queen Gicanda. The soldiers abducted her and six others, leaving behind her bed-ridden mother. The soldiers would later return to loot property at her home and kill her mother, but Gicanda and the others were taken behind the Ethnographic Museum and killed that day.

Among the first to be killed in Butare, Gicanda’s murder marked the beginning of the mass killing in the area. Gicanda’s body is said to have been recovered, at the request of a priest, by Butare mayor Kanyabashi who had it buried in the yard next to her house.

Her killers have since faced justice.  Second Lt. Pierre Bizimana who invaded and killed the queen was found guilty and sentenced to death by a military court in Kigali for his role in the genocide and the murder of Queen Gicanda in 1998. His sentence was later commuted to life in prison after Rwanda abolished the death penalty.

Capt. Idelphonse Nizeyimana, believed to have given the orders for Queen Gicanda to be executed was handed a life sentence after being found guilty of genocide, crimes against humanity and war crimes-crimes, specifically, ordering the killing of thousands in Butare, including Queen Rosalie Gicanda by the International Tribunal for Rwanda (ICTR) in 2012.

Nizeyimana, also called, “Butcher of Butare”, was arrested in Uganda in 2009 and is the last member of the former Rwandan army to be tried by the UN court. 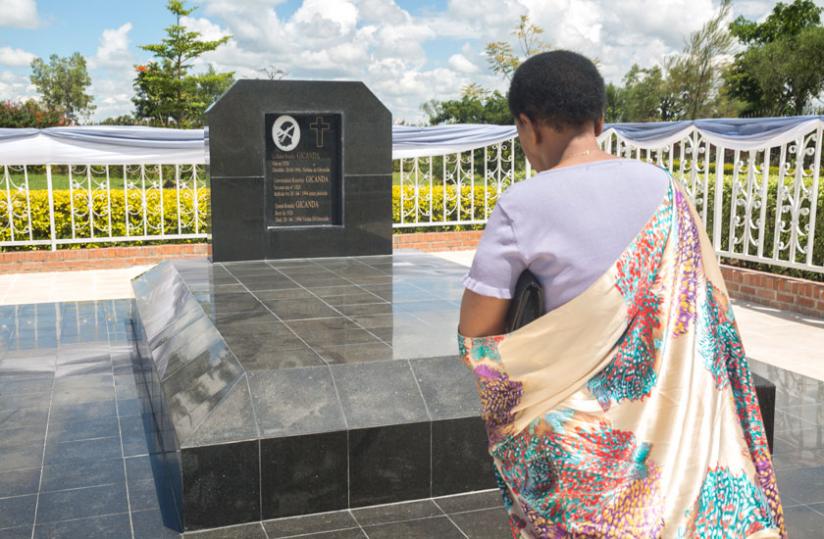 Queen Gicanda’s remains have been moved to Mwima hill in Nyanza, her final resting place, which is next to the tomb of her husband. Every year, on April 20th, relatives, friends, and family gather at her tomb to pay their respects.

Gicanda’s powerful memory and contribution to the Rwandan people and country can never be forgotten.