Following the rise of Islam in the seventh century, Arab tribes aimed to conquer North Africa and continue to Europe through Spain.

But their major hurdle to a conquest of the Maghreb was a Berber queen who was in the mountains of present-day Algeria.

Commonly known as the “Kahina”, meaning “seer” in Arabic, this brave woman belonged to a Judaized Berber tribe in the Aurès Mountains of modern Algeria.

Otherwise known as Dihya, this female warrior queen led the Berber resistance against the advancing Arabs, eventually pushing them eastward beyond the borders of modern Libya.

Through her, the Berbers became the only opponent to Islamic rule in Africa during that period.

In the early 7th century the Berbers of Northwestern Africa were under the control of the Exarchate of Carthage, which was also a division of the Byzantine Empire. After Egypt fell to Islamic conquest, the Exarchate found itself in direct conflict with the Islamic Caliphates. 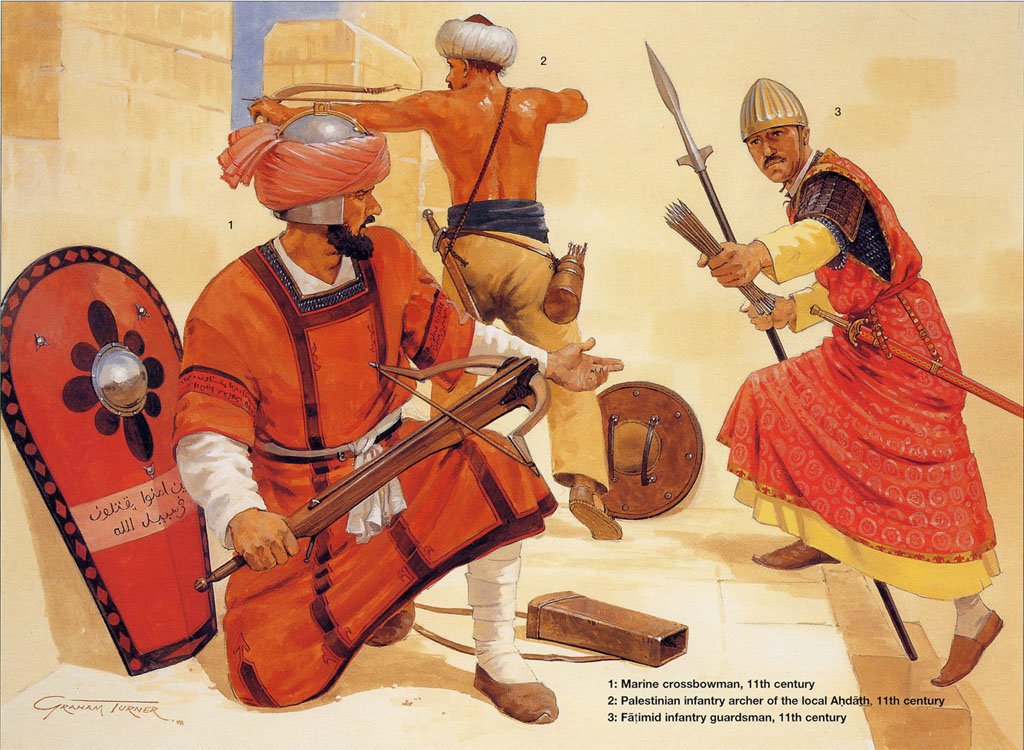 The Byzantine capital of Carthage subsequently fell to the armies of the Umayyad General Hasan ibn al-Nu’man, bringing Byzantine control of the area to an end.

With the former rulers of the Berbers now defeated, Dihya was able to bring together all the scattered Berber tribes under her leadership and eventually formed a strong army.

As Dihya was becoming the most powerful opponent in the region, General Hasan marched south to fight her. Their forces met near Meskiana, where Dihya’s army defeated Hasan that he fled the area and retreated to Libya for the next few years.

Dihya was able to rule her Berber state peacefully for five years. Legend says that she, however, engaged in a scorched earth policy to destroy anything that might be useful to Muslims while they are advancing, including ordering the destruction of some villages and strongholds in her own kingdom to discourage the Arabs from entering her territory.

But the Arabs used her scorched earth policy against her. Having realized that she was losing local support due to this policy, General Hassan fought her again, this time, with a powerful army.

Since most of Dihya’s forces turned against her, she was defeated in that battle at the end of the seventh century.

Legends say she died in battle, while others claimed that she took poison to avoid capture. 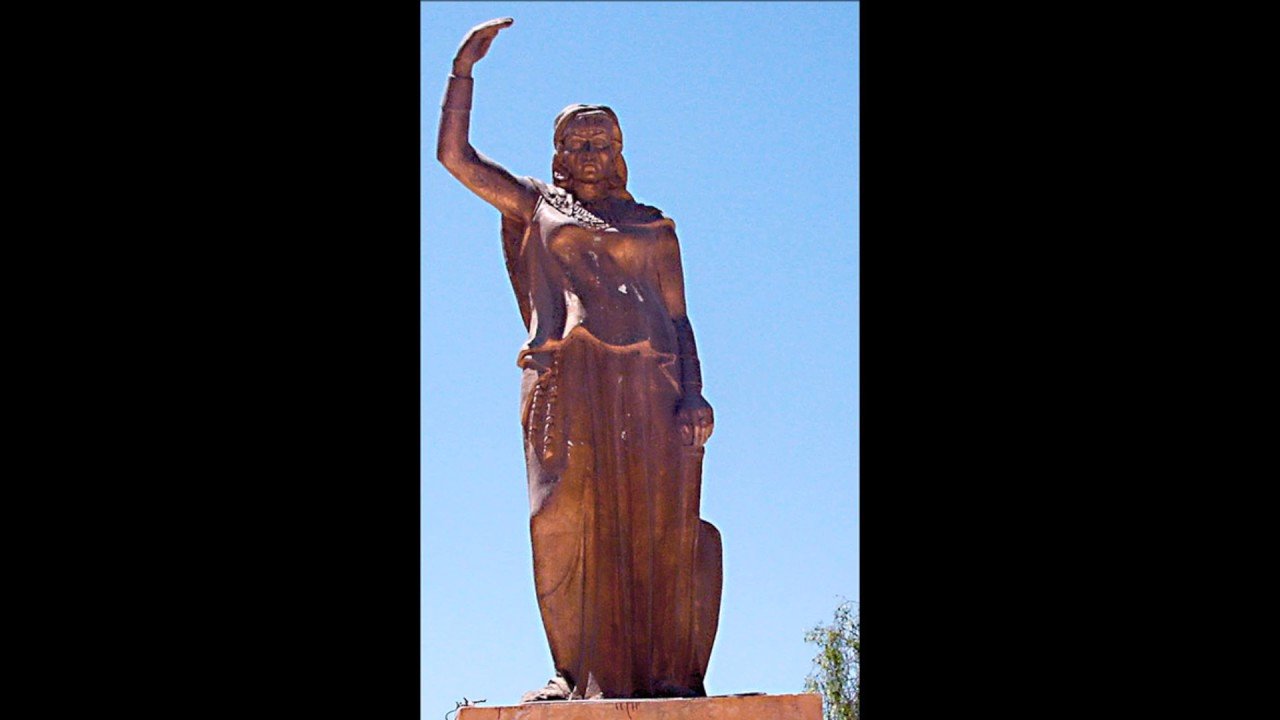 Till now, Dihya, who was also known as the priestess soothsayer due to her supposed ability to see the future, has been described as the female face of Berber history, and the last voice of resistance to Islamic rule in Northwest Africa.

As the indigenous people of North Africa, Berber activists have since been fighting for ethnic and linguistic recognition from their national governments, who declared themselves Arab-Islamic states after colonial independence.