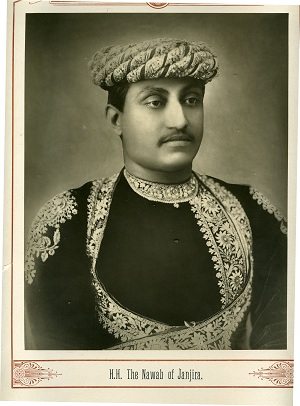 Khan was an African prince of the Janjira state in Gujarat between 1879 to 1922.  He took over his father’s reign but the state was under regency until he came of age and was invested with full ruling powers in 1883.  He has been described as “An enlightened ruler and gifted administrator, who began his reign by taking steps to conserve the forests and thereby regulate the rainfall and secure the country against famine. He built and endowed several modern schools, established municipal boards, introduced a modern system of justice through civil and criminal courts, and reformed land settlement and revenue collection.”

His only son  Nawab Sidi Muhammad Khan Sidi Ahmad Khan took over from him in 1922. 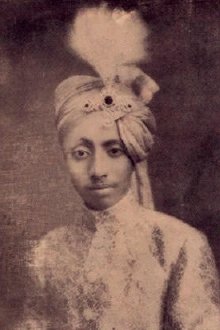