Matthew McKenzie at first glimpse appears like a normal 14-year-old. He loves playing football and the guitar, but what distinguishes him from his peers is that while they are starting high school, he has already graduated from college and high school, all on the same day.

At age 4, he was already reading advanced books before enrolling in college courses when he was 11. Now at 14, McKenzie has graduated with a college degree and a diploma to the joy of many, particularly his parents.

“I graduated from Chattahoochee Tech with my degree in Interdisciplinary Studies and later that night got my diploma from high school,” Mckenzie told news site Fox5 News.

The young genius was home-schooled since second grade, his mother, Monique McCord said.

“We would pull material from different textbooks and custom create his curriculum,” she explained. 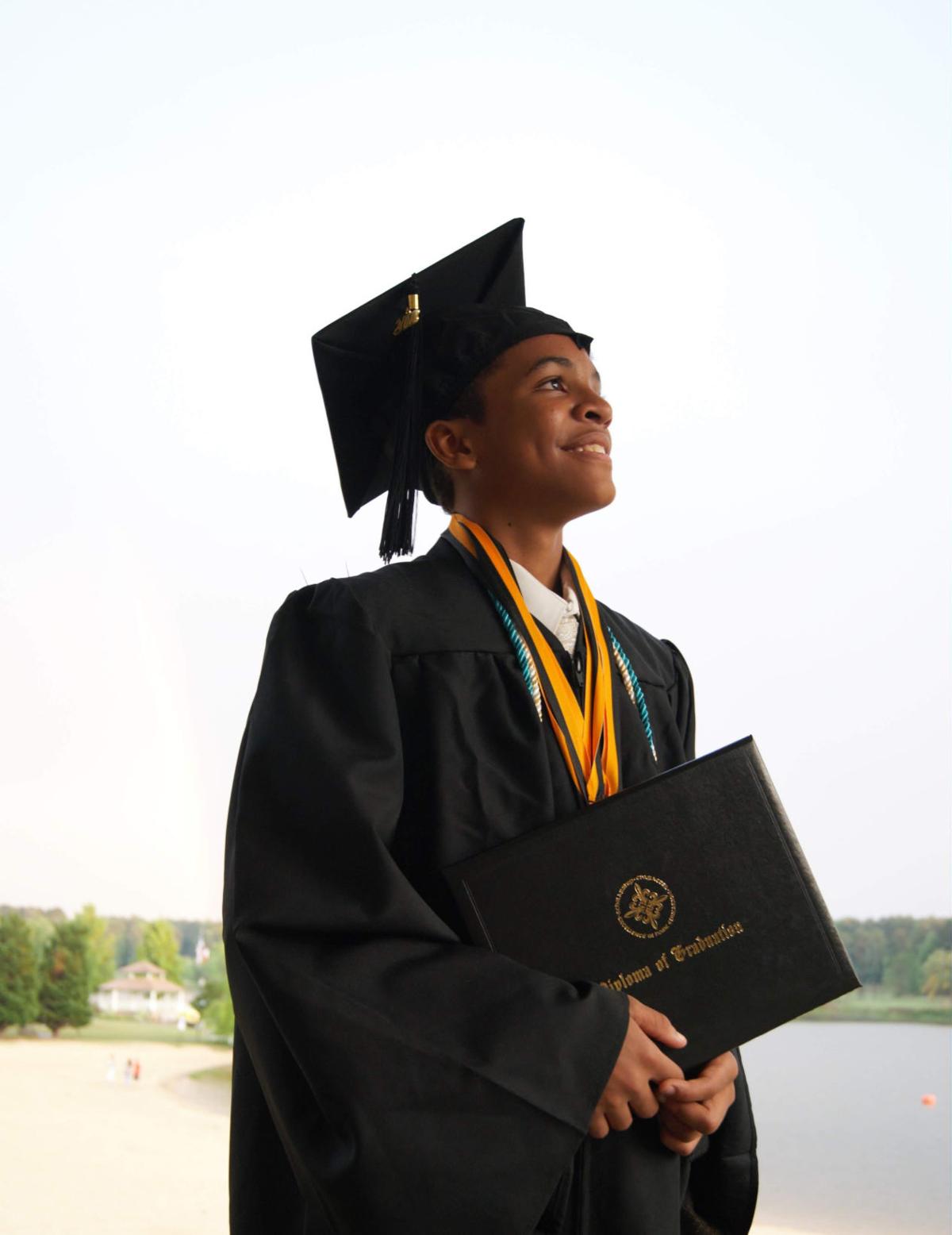 “I started off walking him to class and then the environment got a little more comfortable then he started walking himself, so he eased into the transition,” his mother added.

The young graduate, whose dream has always been to work in the cosmetic field, says he plans to attend Kennesaw State University to study biochemistry and transfer to Georgia Tech for his Master’s Degree in Chemical Engineering.

“I want to be a Cosmetic Chemist I want to start my own line of chemical products, the beauty of things,” he said.

With determination and hard work, McKenzie has joined an elite list of young scholars across the world, who continue to break the educational status quo.