When you look up the names of the top 50 designers in the world, you will see the likes of Coco Chanel, Alexander McQueen, Donatella Versace, Christian Dior; not a single black face, and definitely not that of Zelda Christian Valdes, the African-American designer and seamstress who gave birth to fitting clothes for curvy women. Yet, Valdes ideas are seen in the works of many designers after her time, even permeating to some of today’s classics wears, such as the beloved bodycon or ‘freakum’ dress.

Although many people do not know her, Valdes was both a fashion and costume designer, making clothes for many female icons of the 1900s and designing the infamous playboy bunny costume at the request of the owner, Hugh Hefner. Her ability to do both was indeed a rarity of her time, making her the go-to designer for any woman who wanted to turn heads in “one-of-a-kind freakum dress”. 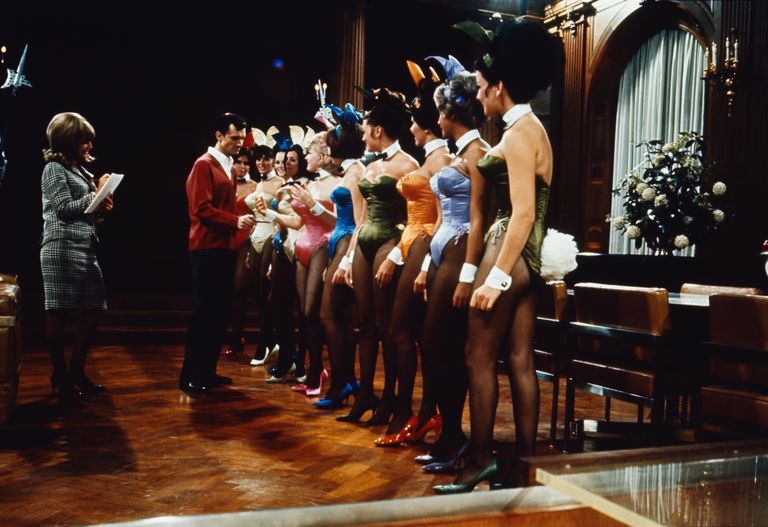 Playboy Bunnies in line for costume approvals (created by Valdes) by Hugh Hefner himself in the mid-1960s. Source: Getty Images

Valdes was born, Zelda Christian Barbour, in Chambersburg, Pennsylvania. She learned how to sew from watching her grandmother who was a seamstress. In an interview with the The New York Times in 1994, she recalled her first attempt to design a dress. Valdes wanted to create the dress for her grandmother but she said, “Daughter, you can’t sew for me. I’m too tall and too big”. Valdes still created the perfect dress for her.

Valdes went on to work at her uncle’s tailoring shop when the family moved to New York in the 1930s. She then worked as a stock girl at an upscale boutique, eventually becoming the company’s first black sales clerk and tailor. In 1948, Valdes opened her own boutique, called Chez Zelda. She was the first black person to own a store on Broadway in Manhattan. 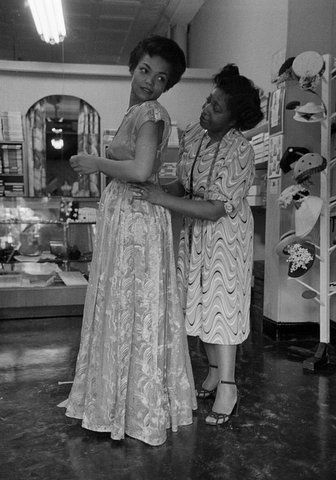 Valdes creates a dress for the renowned signer, Eartha Kitt

Working with jazz singer Ella Fitzgerald, Valdes once said on the nature of her work:

“I was able to measure her once, but thereafter she was so busy that she didn’t have the time. She would order — always in a rush — and I would study photos of her and guess her increasing size. She always said they fit and she’d order more, always three at a time. I never had more than three to four days to finish the gowns. I am pleased to say that I never missed a delivery.” 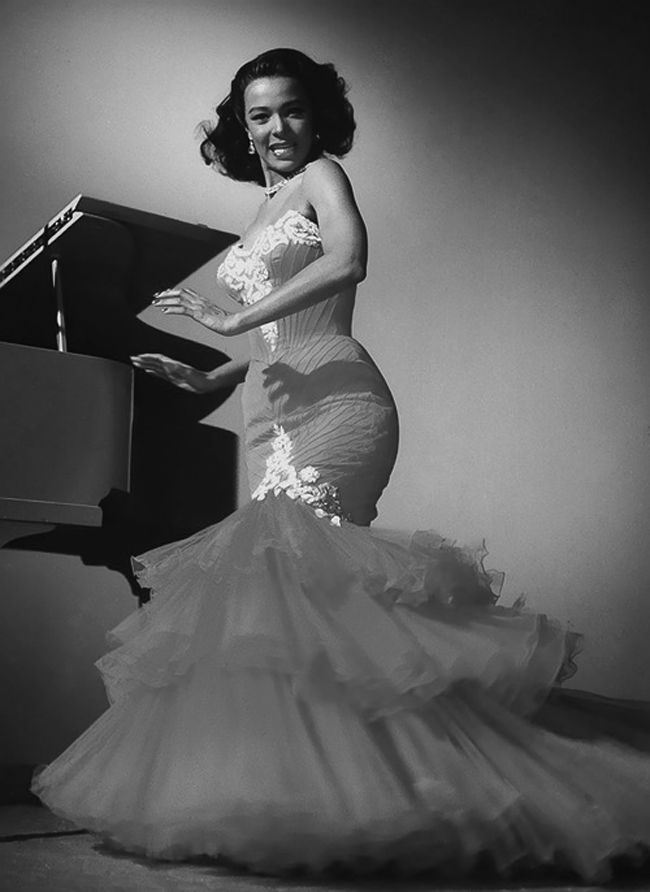 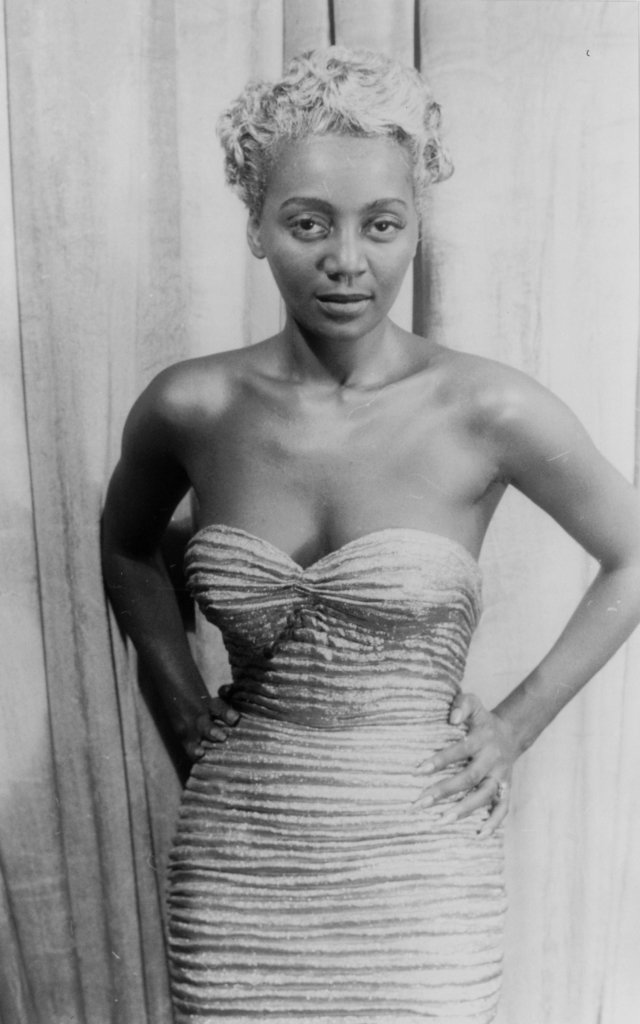 Valdes has also received acclaim for designing the iconic costume for the Playboy Bunnies and the Dance Theatre of Harlem. In fact, when Arthur Mitchell, who was the first black principal dancer to perform in the New York City Ballet, approached her to design for the Dance Theatre, she was 65. But she didn’t slow down, she designed costumes for over 80 productions and left an indelible mark on the ballet industry.

“She did away with the traditional pink tights of ballet … all the dancers wore tights that were dyed to match their skin tone. The tradition in ballet is everybody’s supposed to be the same hue, but they celebrated all the different colors of their dancers, which was part of a new aesthetic that championed for diversity,” one fasion commentator said. 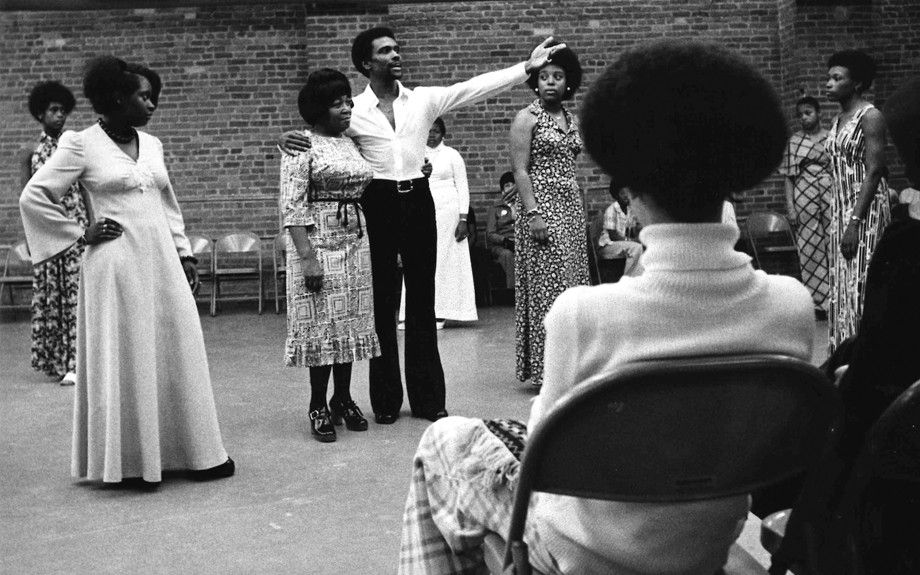 Valdes, 65, working with the Dance Theatre of Harlem

Finally, Valdes also did her best to usher other black people into the predominantly white fashion industry. She became the president of the New York chapter of the National Association of Fashion and Accessory Designers (NAFAD), whose sole purpose was to promote black designers.

Author Nichelle Gainer contextualizes the importance of Valdes’ work eloquently, when she says, “When you bring black women designers into the conversation, they were almost always photographed in work mode, so they weren’t regarded as artists. Zelda’s achievements deserve to be recognized because no one else was doing what she was doing. She was a true pioneer.”

In 2001, Valdes died, still working for the Dance Theatre of Harlem. Valdes’ name and contributions should never be erased out of the fashion and history books. We should do all we can to help restore her to her rightful place on the fashion charts.