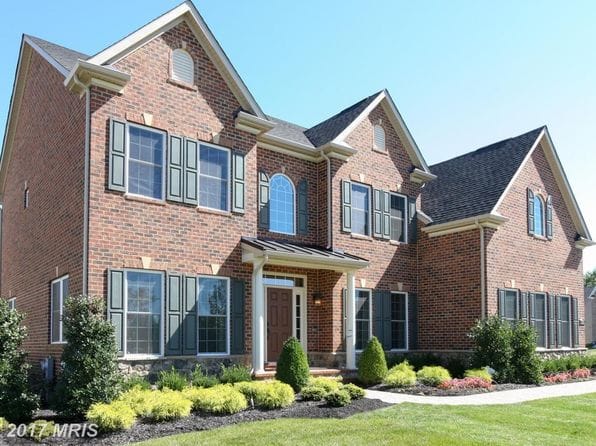 Established in 1960s by a suburban housing developer, Kettering is an unincorporated area and a census-designated place (CDP) in Prince George’s County, Maryland. It has an estimated population of about 12,790 people and 3,814 households.

Close to 90 percent of residents living in this estate are black, with an average median household income of about $78,735. It is adjacent to Prince George’s Community College, Six Flags, and other major installations.