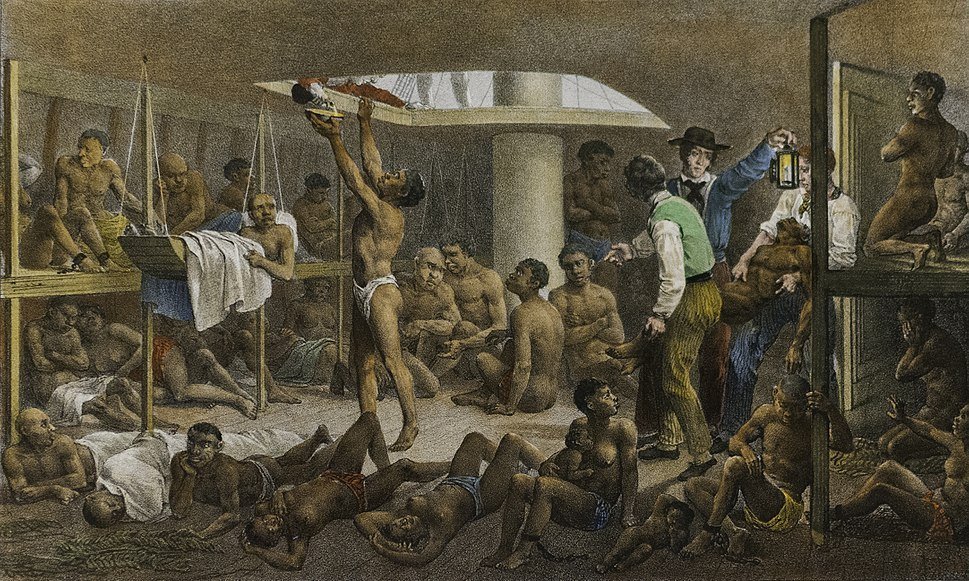 The WolofMembers of the Wolof tribe can be found in Senegal, The Gambia and Mauritania.In the pre-colonial period slaves were brought, captured or born into slavery.

The Portuguese were fueling transport of slaves in the Senegal River and the Gambia River.

By the 1890s, the British and French ended the slave trade in this region and took over.