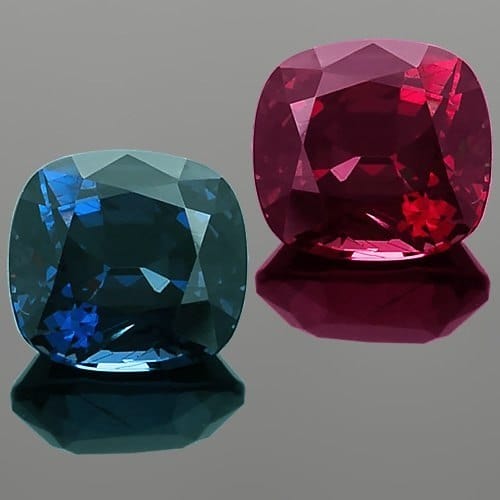 Garnet belongs to a collection of silicate minerals used as jewels and abrasives. The most common garnets are reddish in color, while the rare ones can be yellow, green, brown, black, pink or colorless.

Currently, Tanzania produces the world’s finest Rhodolite Garnet, which is a mixture of Pyrope and Almandite. Rhodolite Garnet displays a spectacular, smooth red with an excellent violet or raspberry colored tone.

The stone is often compositional with the same crystal dimensions. This gives it a more perfect form and property, with cube-based symmetrical crystals. A carat of Rhodolite Garnet is currently selling at $100.