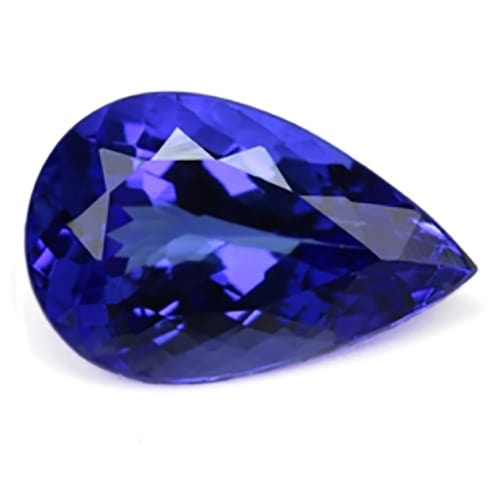 With its stunning and exclusive features, Tanzanite is one of the oddest gemstones in the world. The blue and violet stone is exclusively found in the Mirerani Hills of Manyara in Northern Tanzania.

Tanzanite is known for its remarkably strong trichroism, which occurs interchangeably in blue, violet and burgundy depending on the orientation of the crystal. The blue shades often appear when subjected to fluorescent lights, while the violet hues occur when viewed under incandescent lights.

The gem is named after the country in which it is found and costs approximately $700 per carat, depending on the cut, weight and clarity. Currently, the main markets for Tanzanite exist in Israel, India and the U.S.