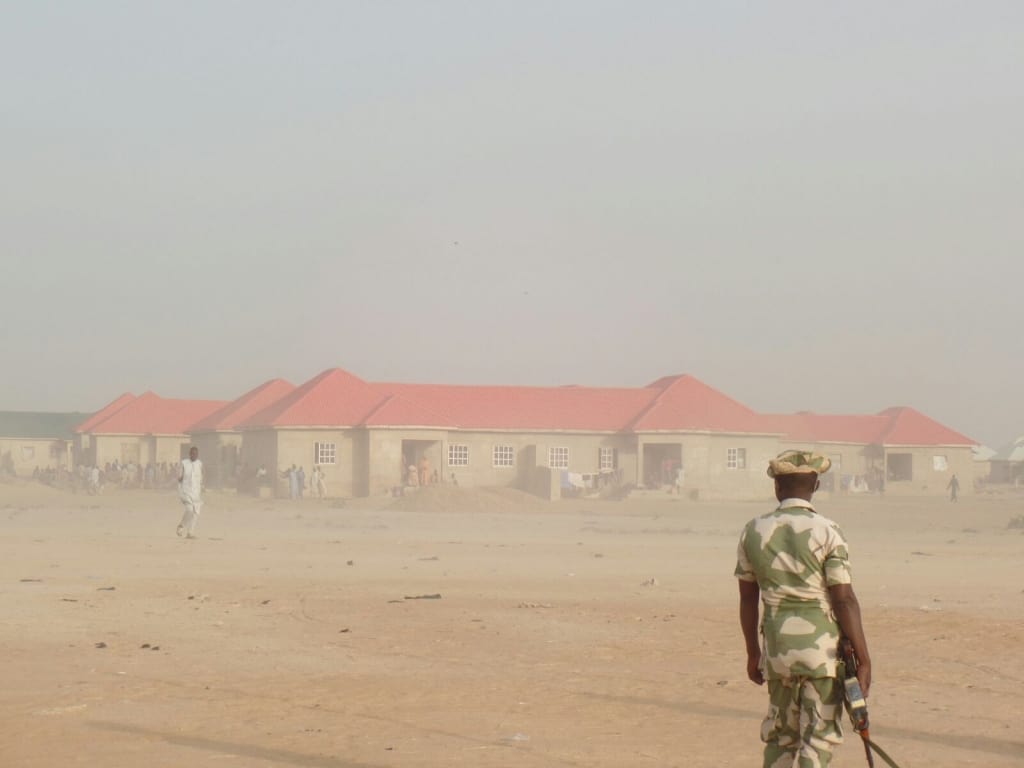 In 2015, Boko Haram replaced ISIS as the deadliest terrorist organization in the world. The underlying causes of the security crisis in Nigeria are numerous and complex. The effect of climate change, income inequality, youth unemployment, the heavy handedness of government in efforts to crush dissent and the misinterpretation of religious texts have all been offered.

While the source of conflict is being pondered, the rules of engagement are being redrawn in the conflict in northeast Nigeria. There has recently been a transformation from a traditional fight for territory — which at its height placed 70 percent of Borno, the state hardest hit by the insurgency, under the control of Boko Haram — to one of response to an asymmetrical threat highlighted by the greatest usage of female orchestrated suicide attacks globally.

Although Maiduguri, the state capital, has been reclaimed by federal forces and volunteers, of the 27 Local Government Areas (LGAs) in the state, authorities have only declared four to be safe.

I recently accepted an invitation to visit and hold discussions with civil society leaders and activists in Borno. While in Maiduguri, I was hosted by the Nigeria Labor Congress (NLC) and Borno State Council and spent significant time with several of its affiliates. 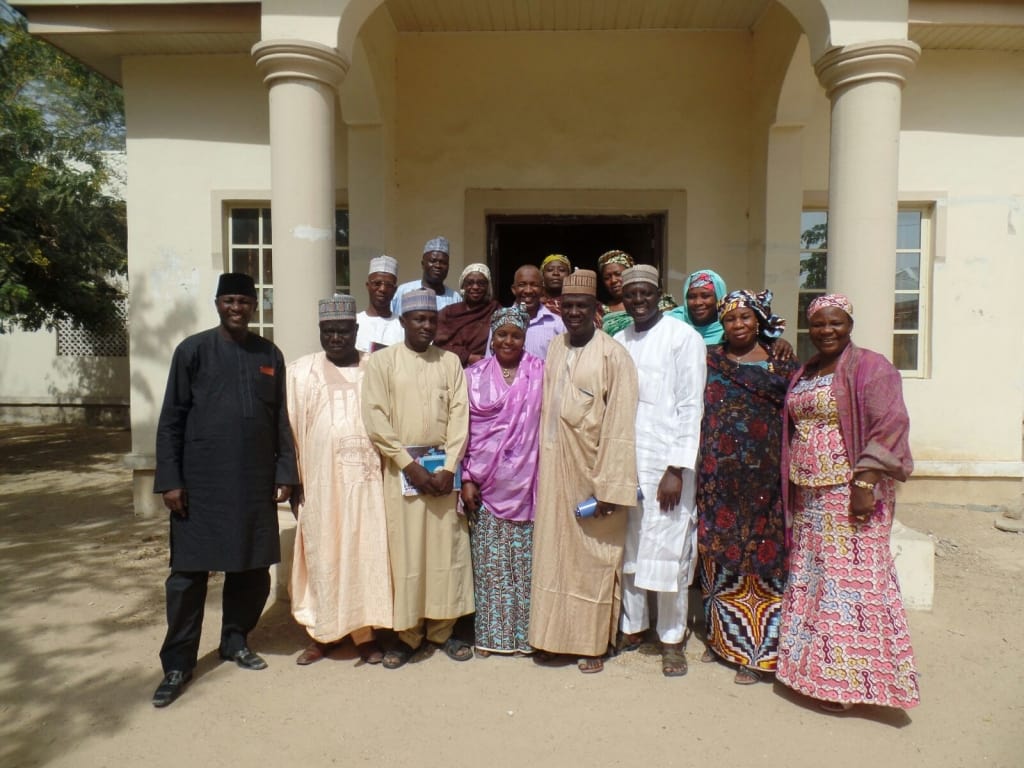 The leadership of NLC in Borno State

The NLC has created alliances with Community Based Organizations (CBO) and has pushed for a seat at the table as the state and federal government creates and implements policy regarding the resettlement of Internally Displaced Persons (IDP) and ending active conflict.

One of NLC’s many priorities has been for recognition and compensation for surviving family members of the hundreds of government and private sector employees killed during the insurgency. The NLC was also among the network of local civil society organizations that pushed for a national and international response to the kidnapping of female students in Chibok.

The conflict in Borno state is tied to an attack against education.

The Nigeria Union of Teachers (NUT) Borno State Wing, an affiliate of the NLC, provided me with the names of 386 teachers killed in the insurgency over the last four years. In response to the conflict, the union has housed 172 internally displaced teachers at its headquarters. It also raised $60,000 to support the surviving family members of slain educators. Where schools have reopened, educators are teaching up to 200 students in a classroom. For the teachers, this is preferable to children not being taught at all and falling further behind.

School principals have remained onsite even as their campuses have become IDP camps. One trade union member, the principal on duty at a central Maiduguri camp, has become skilled at providing essential services to hundreds of women and children now being housed in the school she once managed. As we walked through the campus, the very real connection between her and the families housed there was easy to see.

Like the NUT, the National Association of Nigerian Nurses and Midwives (NANNM) provided me with a list of their fallen comrades and the loss of housing that has resulted since these medical professionals joined the ranks of the millions of people displaced by the insurgency.

Eighty-four union nurses and midwives have been killed and/or homes destroyed in Borno state since the conflict began. Nevertheless, local medical personnel remain engaged in active response to emergencies.

For NUT, NANNM, and the more than 40 affiliates of the NLC and Trade Union Congress (TUC) still operating in Borno state, an accounting of deceased membership, assessment of the needs of survivors and planning for recovery, including but not limited to, rebuilding of schools and infrastructure, is in progress. The injection of much-needed state, national, and international assistance is of recognized value to the trade unions. They welcome greater involvement.

What is occurring in Borno state and throughout northeast Nigeria is a humanitarian disaster of epic proportions with implications for destabilizing not only Nigeria but large parts of West and Central Africa. That truth can be extracted from media reports. And it is certainly necessary to understand the degree of devastation caused by the uprising and the at times brutal response to it by security forces.

But an actual visit to Borno state, if one were even casually observant, would provide a case study in the power of community alliances and organized resistance in pursuit of solutions to conflict.

Nigerians are hopeful for a quick resolution to instability in the northeast. With the high level of proactive leadership within civil society broadly, and organized labor in particular, I’m confident that a comprehensive, people-centered solution to this conflict can be achieved.

An outright military victory would still leave the underlying factors that caused strife firmly in place. That solution alone is cold at its heart. The opening of democratic space allowing the voices of civil society to be heard is the best way forward. The trade union movement and its community allies in Borno state continue to move forward in some of the most difficult conditions imaginable.