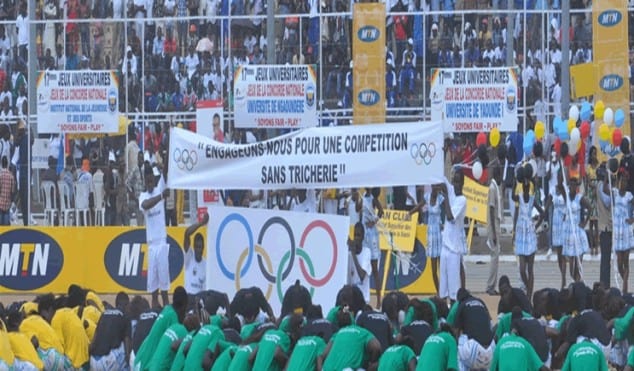 Yaoundé, Cameroon (Face2Face Africa) For the past 18 years, students of Cameroon’s higher institutions of learning have been given a unique opportunity from the government to practice and compete in different sporting disciplines against one another through the creation of the National University Games of Cameroon.

The 18th edition of the games that kicked off on the campus of the “Mother” of all universities, the University of Yaounde, was chaired by Cameroon’s Minister of Higher Education, Prof. Jacques Fame Ndongo (pictured below). 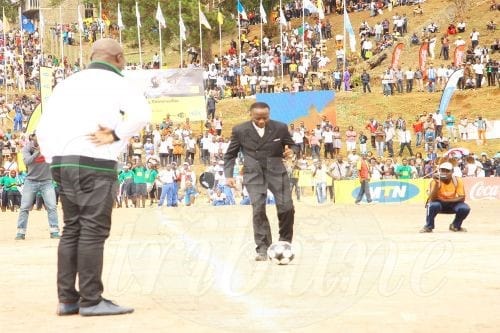 Prof. Ndongo was accompanied to the games by seven other ministers of the republic, African football legend Roger Milla and vice chancellors, rectors, and directors of the competing institutions as well as other dignitaries.

While opening the games, Prof. Ndongo called for both athletes and officials to uphold the spirit of fair play, tolerance, and discipline all throughout the event.

For the next three weeks, about 4,500 athletes drawn from 20 higher institutions of learning, including the eight state-owned universities, will be taking part in the games in order to grasp medals in seven different sporting disciplines, such as football, handball, volleyball, lawn and table tennis, and more. The major innovation in this edition of the games is the introduction of female wrestling, where 15 institutions will compete in the discipline.

The University Games of Cameroon is a yearly event that comes up around the months of May and June and is held rotatory on the campuses of the republic’s eight state-owned universities.

Since its inception in 1997, the all-university games of Cameroon have been a breathing ground for the detection and selection of athletes who eventually bring fame and honor to the republic. 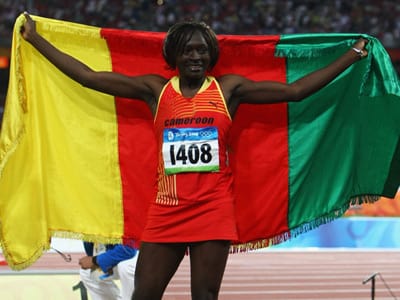 A celebrated example is world female triple jump gold medalist of the 2002 Sydney Olympic Games Francoise Mbango (pictured) who was discovered during one of the editions of the games.

Besides the athletes on the different pitches who vigorously compete for medals, the different fan clubs are also on the side competing for a medal and cash prize; at the end of the games, the best fan club takes home the sum of about 500,000 Central Africa Francs ($833).