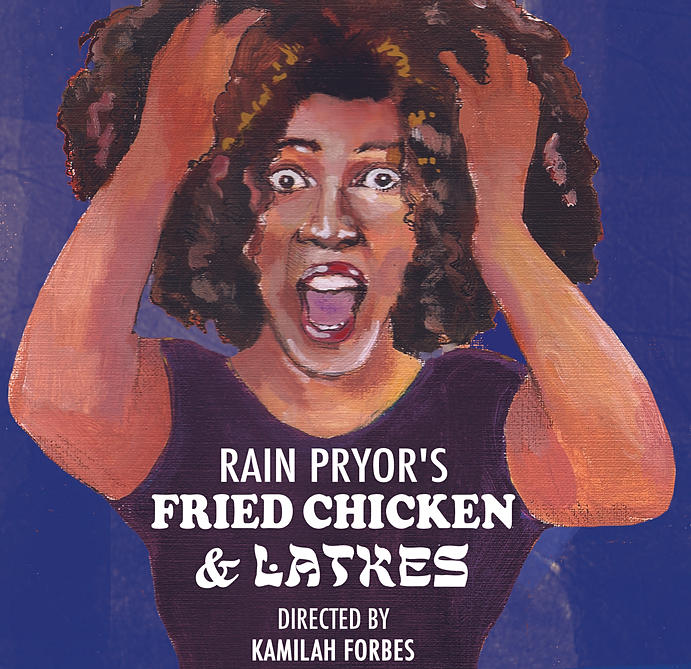 The benefit will be held on NBT’s Founder’s Day, marking what would have been the 78th birthday of pioneering theatrical visionary Teer.

Renowned dancer, actress and choreographer Carmen de Lavallade, Spelman College President-Elect Dr. Mary Schmidt Campbell, and acclaimed artistic director and Order of the British Empire recipient Kwame Kwei-Armah (Baltimore’s Center Stage) are among the honorees being commended by NBT, the oldest continuously operated Black theater in New York and one of the oldest organizations led by a woman of color in the United States.

“This year we honor these extraordinary individuals who exemplify the spirit and legacy of service for which Dr. Teer was renowned,” said Sade Lythcott, CEO of NBT. “Our organization is celebrating the work these individuals do day in and day out to enrich New York City and the nation.”

The evening will begin with a silent auction and continue with an awards ceremony and dinner recognizing the contributions of leaders in the arts and the community. 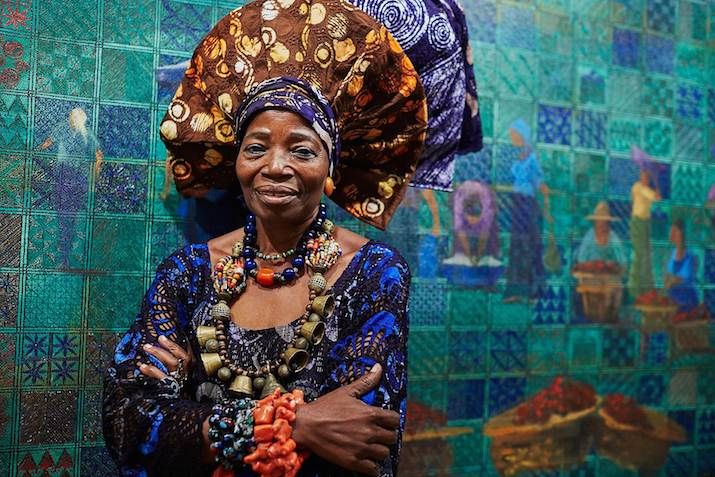 For their efforts in institution building, California Institute of the Arts Director of Arts Roberta Uno and Dr. Mary Schmidt Campbell will receive the Fredrica L. Teer Award in honor of NBT’s first executive director who helped make NBT a reality.

Renowned directors Kamilah Forbes (“Fried Chicken & Latkes,” “A Raisin in the Sun,” “Stick Fly,” “Holler If Ya Hear Me,” “Def Poetry Jam”) and Kwame Kwei-Armah will be conferred the Adetunde Samuel Award, named after the award-winning charismatic producer and performer who led NBT’s Theatre Arts Program.

Two-time NAACP Image Award-winning playwright Dominique Morisseau (“Skeleton Crew,” “Detroit ’67,” “Follow Me to Nellie’s”) will be granted the Trailblazer Award for her work that catalyzes new possibilities of artistic expression.

In addition to Pryor’s selection from “Fried Chicken & Latkes” — the actress-writer-comedian’s funny take on her mixed-race heritage and growing up the daughter of one of the world’s most-beloved and iconic funny men, comic genius Richard Pryor — actor Glenn Gordon will perform a selection from “Hands Up: 6 Playwrights, 6 Testaments.” Bert Price will conduct the house band.

Founded by visionary Dr. Barbara Ann Teer in 1968, National Black Theatre (NBT) is a nationally recognized cultural and educational institution. Dr. Teer pioneered “the healing art of black theatre as an instrument for wholeness in urban communities where entrepreneurial artists of African descent live and work.” In 1983, Dr. Teer expanded the vision of NBT by purchasing a 64,000-square-foot building on 125th Street and Fifth Avenue (renamed “National Black Theatre Way” by local law in 1994). This was the first revenue-generating black arts complex in the country, an innovative arrangement through which for-profit businesses who shared NBT’s spiritual and aesthetic values rented retail space to subsidize the arts. Out of her vision, NBT houses the largest collection of Nigerian new sacred art in the Western hemisphere and is considered the authentic representation of a model whose time has come. NBT is partially supported by grants from the City Council of New York, City of New York Department of Cultural Affairs, Ford Foundation, Columbia Service Society and private donations.