Through his governance communication company, StateCraft Inc, Williams worked on the campaign that got Goodluck Jonathan elected as Nigeria’s president in 2011.

After four years, he was a key figure in the campaign that ensured victory for Jonathan’s political opponent, current President Muhammadu Buhari.

The following year, in 2016, Williams turned attention to Ghana, providing services to Nana Akufo-Addo who eventually became the country’s president after that year’s election. 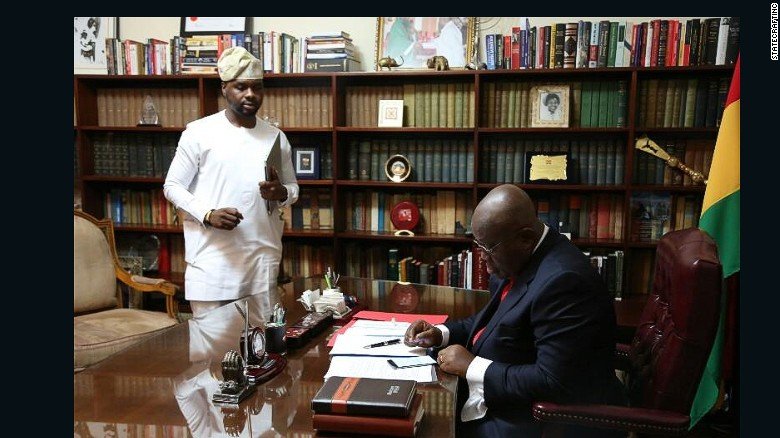 As of February 2017, Williams and his team were working on another project, a presidential election within Africa of course, though he did not reveal who the politician is for confidential reasons.

So what has been his strategy?

Growing up, Williams had the desire of being on television. At the age of 17, he began co-presenting a TV show, “Youth Talk,” on Nigeria’s national NTA Network. Within two years, the young talent was already producing his own show, “Nigeria International” and “Living it” on South Africa’s Mnet.

He has also been in some of Africa’s best film productions including Nollywood’s biggest-budget film, 93 days – which tells Nigeria’s remarkable response to the Ebola crisis on the continent in 2014.

“Even the film projects fit into the theme of my life’s work: using the media to galvanize Africans to solve their own problems,” Williams told Forbes in an interview.

His success with StateCraft Inc., he believes, is due to his understanding of the youth market.

That understanding, definitely, should have come from the umbrella company of StateCraft, RED, a network of four media companies focused on Africa’s youth.

In 2006, Williams, together with his business partner, Chude Jideonwo, founded Red Media Africa, a corporate public relations and communication company based in Nigeria, which has worked with the likes of Facebook, Uber, Intel, Union Bank and Heineken.

The two partners, through the mother company, RED, also own Generation Y!, a TV and online content company with one of Nigeria’s most popular online newspapers and The Future Project, a social enterprise that celebrates exceptional young Africans through its annual Future Awards.

“We work to change narratives, to shape opinion, to drive a common good and provoke action,” said Williams. “So that is a journey — using media for change and using media for elections.” 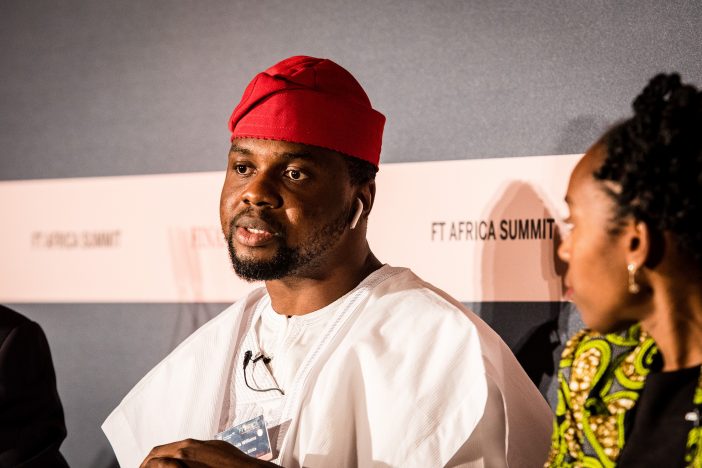 Interestingly, his journey with StateCraft Inc. began after the team of the presidential candidate, Jonathan asked him in 2011 to help them with a communication strategy.

“Oronto Douglas (of blessed memory), the special assistant on strategy to President Goodluck Jonathan had asked our social enterprise to convene young leaders to chart a 20-year course for youth involvement in public service.

“After that, our content company asked for an exclusive interview with the president. But then, after that request and a long silence, he suddenly calls us out of the blue two months later, and says they were impressed with our work and they had found out we had a PR sister-company: could we handle campaign communication targeted at the growing youth market?

“We saw in it every single thing that we were extremely passionate about: media, youth, nation-building on the largest scale. And at the time, Jonathan was a change candidate like no other; what some called a breath of fresh air,” Williams recalled.

But the young media entrepreneur soon fell out with Jonathan after he “turned out to be a disappointment” following allegations of corruption and the havoc that was caused by the rise of Boko Haram. 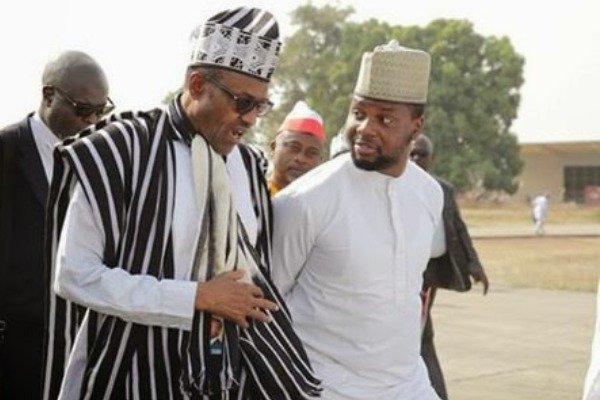 With the above concerns, Williams switched camps to his rival, Buhari, believing that “it was the right thing to do.”

Williams and his political communications agency helped “humanize” Buhari’s message of change to connect with the youth.

In an interview with the CNN, he explained that his team, through several photo shoots and a social media campaign, presented the candidate as a “soft” leader when necessary and brought back a “firm leader image” to communicate his views on security and corruption matters.

After having secured victory for Buhari, Williams was approached by the two main political parties in Ghana, of which he chose to represent Akufo-Addo after meeting the two main presidential candidates and examining what the electorate wanted.

“What we did in Ghana was present a candidate in the way that connects to young people in Ghana … connects to pop culture in Ghana, connects to anger in Ghana and then direct the people to action, and the action is really to vote for our candidate,” the young election genius who would later be described as Akufo-Addo as “the man with the golden touch,” said. 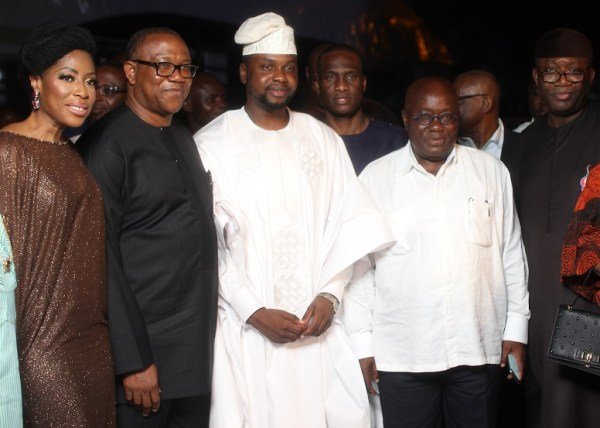 How all the three presidential candidates gained the victory, according to Williams, is very “simple at the base of it.”

“We use our experience with on-the-street activism – everything we have been involved in from #EnoughisEnough to #OccupyNigeria to #BringBackOurGirls – to connect popular anger and aspiration. The dichotomy between community organizing or activism and politics has always been a false one as Obama ’08 showed. Now, at the time of our first involvement, we were just citizens getting involved, but then we realised ‘wait a minute, we can actually dedicate our lives to this personal passion’. They are one and the same. So we are taking that model of true people-power to return power to the hands of the everyday citizen.”

He further explained that “without angry citizens determined to make change happen, we can do nothing. The Ghanaian people did this. Your job as communication is to help the candidate connect to the popular aspiration…”

As persuasion and mobilization are other key factors in winning election apart from communication, Williams said they “survey the field and then give the candidate our advice on mobilisation. You need X and Y alliances, you need X relationship, you need to seal X deal, and delegitimize or neutralise Y. Then, messaging seals the deal.

“You always have natural voters whoever you are. Mobilisation helps secure those, but messaging helps rally them, set fire to their passion and helps convince those that you need to go beyond your floor,” he told Forbes.

“Democracy will continue to flourish in West Africa and the whole of Africa because the rules have changed.

“The old guard has plenty of experience in snatching ballot boxes, bribing electoral officials and intimidating opponents. When the system changes towards free and fair elections, however, they are left out in the cold. They have nothing. And then we have the advantage,” said the media entrepreneur.