Formerly known as the Tafari Makonnen, Haile Selassie was an Ethiopian king who ruled from 1930 to 1974, after he had served as a regent from 1916 to 1930. His name, Haile Selassie is a baptismal name which he later adopted during his reign.

His names mean “Power of” (Haile) and “Trinity (Selassie) which translate to wit as “Power of the Trinity.” During his reign, he earned the title “The Conquering Lion of the Tribe of Judah, His Imperial Majesty Haile Selassie I, King of Kings (Negusa Nagast) of Ethiopia, Elect of God.”

The event was deemed a ‘splendid affair,’ bringing in some of the world’s top leaders including Britain’s Prince Henry. It is also said it cost about  $3,000,000 at the time.

In the ceremony, Emperor Haile Selassie I was covered in gold-embroidered scarlet vestments. He was then presented with a gold sword studded with precious stones and an imperial sceptre made of gold and ivory;  a golden globe of the world; a diamond-encrusted ring; and two traditional lances filigreed in gold. 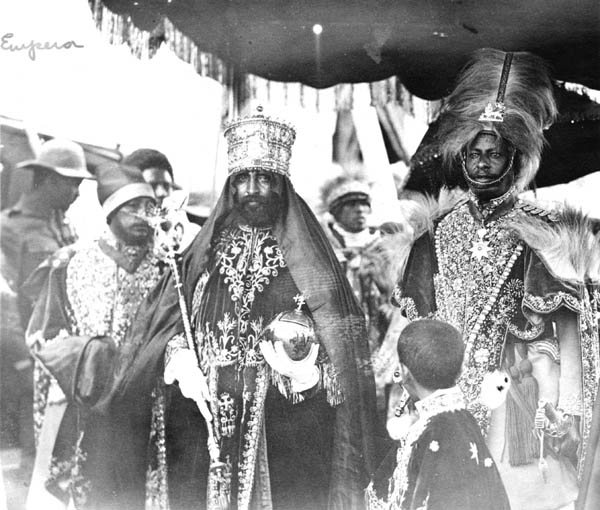 To mark the 88th year of his coronation, Face2Face Africa brings you photos of the important day in Ethiopian history. 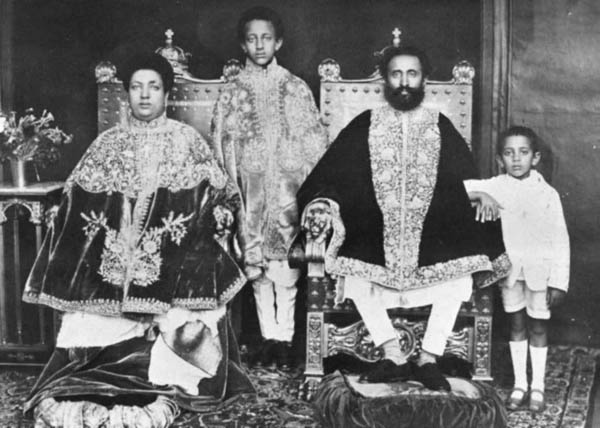 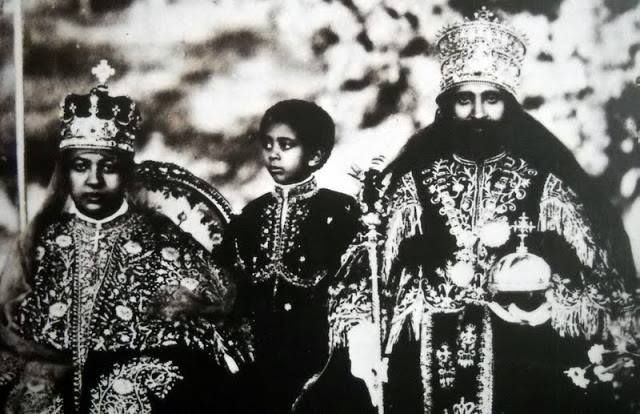 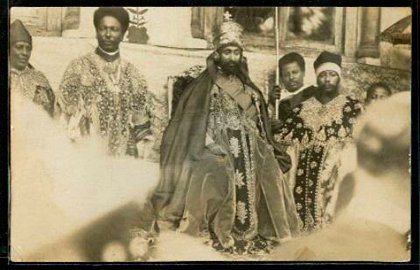 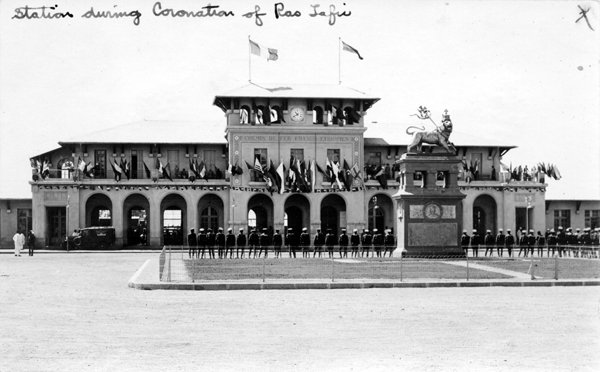 Station during the coronation. Photo: Rastaites 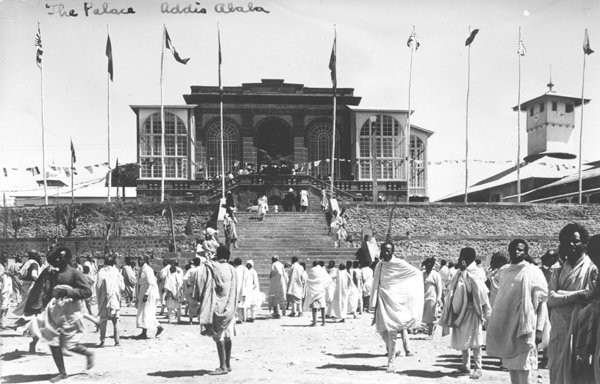 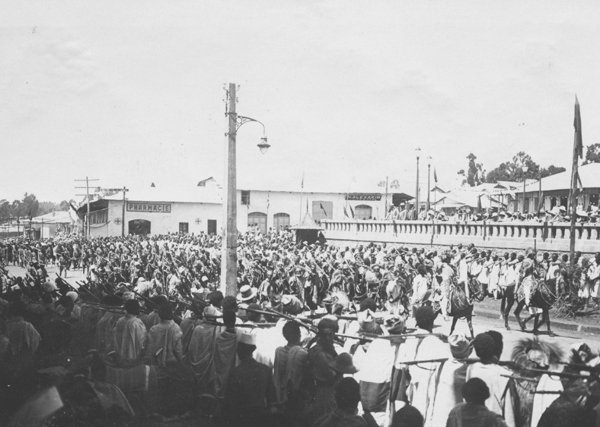 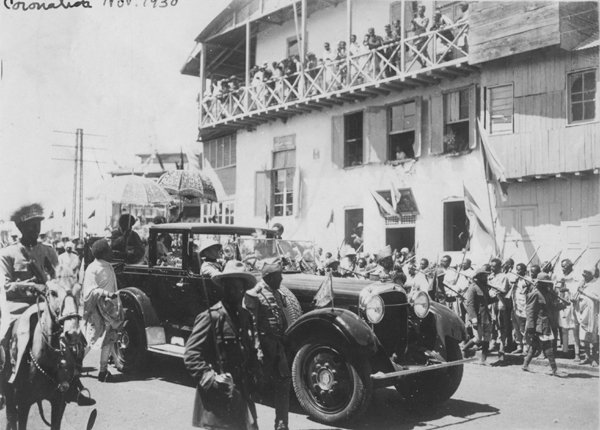 The Emperor on his way to the Coronation venue. Photo: Rastaites 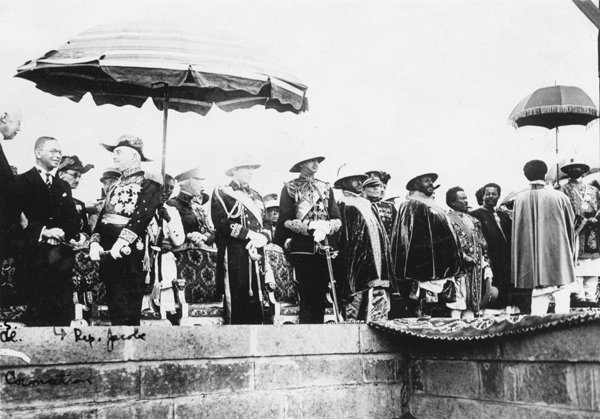