Before toothbrushes, a piece of cloth and water were used to clean the teeth.

Others rubbed things like salt and chalk across their teeth; but in many other areas, particularly among the Arabs, Babylonian, Greek and African societies, the chewing stick from plants was preferred.

Also known as miswak, the chewing stick is usually cut from trees and shrubs in the bush, and it has proven over the years to be more effective in cleaning the tooth than the plastic brush. 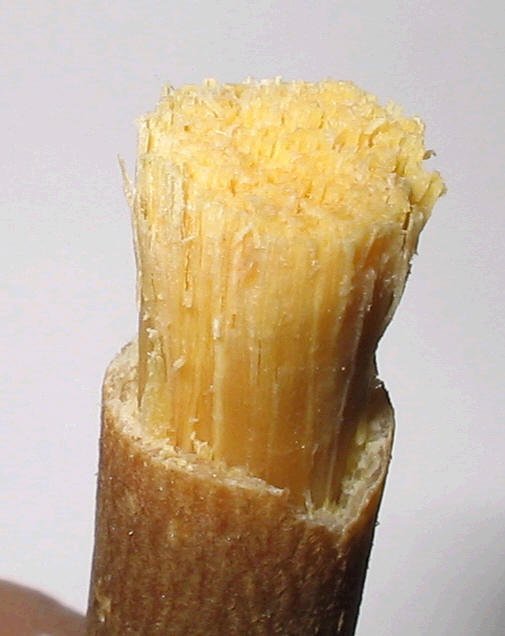 A chewing stick is chewed until one end is frayed or forms bristles. This end is used to brush the teeth while the other end can be used as a toothpick.

Why would anyone decide to use a tree twig to clean their teeth in this era of modern toothbrushes and tubes of toothpaste?

Apart from religious reasons and the fact that the chewing stick is widely available and affordable, studies over the years have proven that the pencil-sized stick contains natural ingredients, which are beneficial for oral health.

Plants from which some of the sticks in Africa are cut contain protective anti-microbial compounds that act against bacteria in the mouth that cause tooth decay and gum disease.

These anti-microbial compounds include the tannin, which is the same as fluoride in toothpaste.

This natural tannin, which is in the bark of the chewing stick helps to fight bacteria in the mouth, maintain the gums and makes the teeth stronger than toothbrushes that usually contain dangerous toxins.

The study concluded that the chewing stick could “effectively” and “exclusively” replace the toothbrush as chewing sticks “revealed parallel and at times greater mechanical and chemical cleansing of oral tissues as compared to a toothbrush.”

Users of the stick also vouch for its ability to cure a variety of other ills like stomach pains and headaches, proving its medicinal capability. 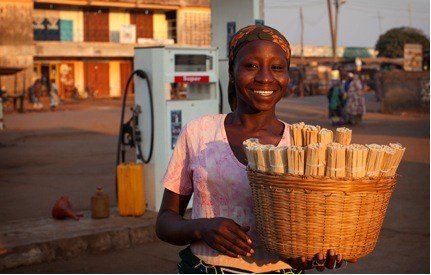 In African countries like Senegal, Nigeria and Ghana, traders are often seen on the streets displaying neat bundles of the sticks due to their increased demand.

In western countries like the United States, some health stores also sell these chew-sticks as a natural form of dental care.

The World Health Organization has over the years urged people to use chewing sticks as an alternative source of oral hygiene, especially in developing countries where many cannot afford commercial dental products.

There are still people out there who do not believe in the worth of the chewing stick, not to even think of it replacing the toothbrush. The above reasons should give second thoughts.